The Vermont senator released a climate plan Thursday modeled after the “Green New Deal” that called for $16 trillion in new spending to fight climate change.

A key part of the plan is “Justice for frontline communities,” which refers to “under-resourced groups, communities of color, Native Americans, people with disabilities, children and the elderly – to recover from, and prepare for, the climate impacts, including through a $40 billion Climate Justice Resiliency Fund.” 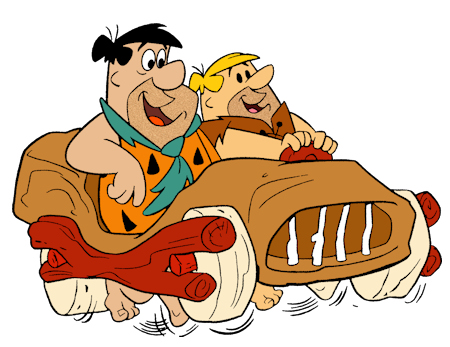 This Bernie car is a green machine .. but my feet sure get sore.