Our GOP led Senate is going to remake the federal judiciary. 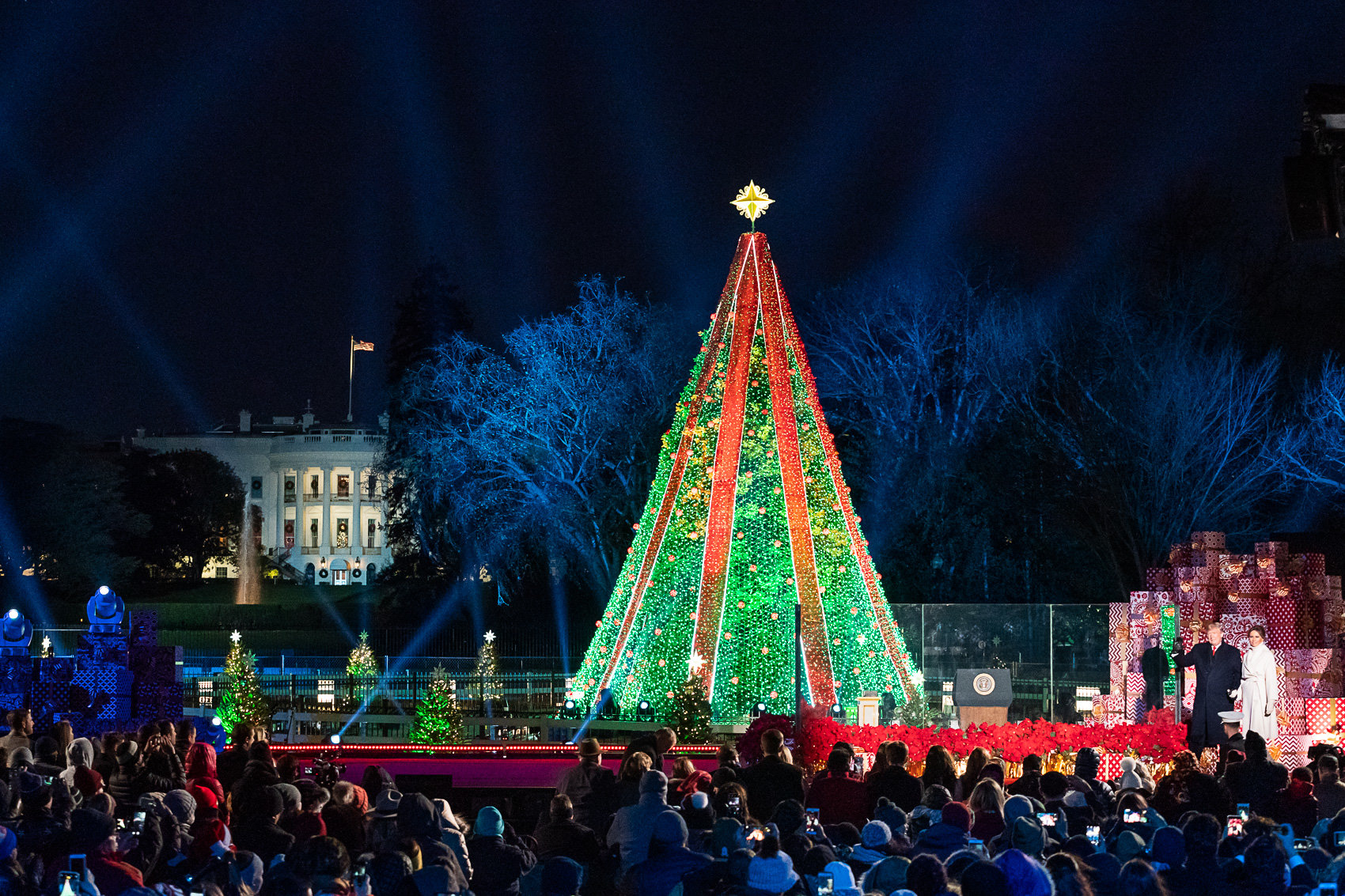 With the last race of the midterm elections decided in Mississippi, the U.S. Senate will soon have a 53-47 Republican majority. This will be needed as a check on House Democrats who are promising to spend the next two years attacking our president. But even more importantly, this GOP Senate is going to remake the federal judiciary.

President Trump's judicial nominees already account for one-sixth of active judges on the federal bench, with 84 of them confirmed thus far. This historically fast pace will continue and accelerate. Sen. Lindsey Graham (R-South Carolina), who is expected to take over the Senate Judiciary Committee, said on Nov.14th: “If I’m chairman next year, we are going to do judges, judges, and more judges.”

Liberal judges have used (and are using) their authority to make and rewrite laws, pushing forward an agenda that Democrats could not (and cannot) pass though legislation. This abuse will stop when we have federal courts that adhere to the original intentions of the framers, members of proposing bodies, and ratifiers of our Constitution. A return to original intent will have generational impact, supporting and reaffirming the freedoms Americans hold dear.

This will be President Trump's greatest legacy .. a lasting gift.  Merry Christmas 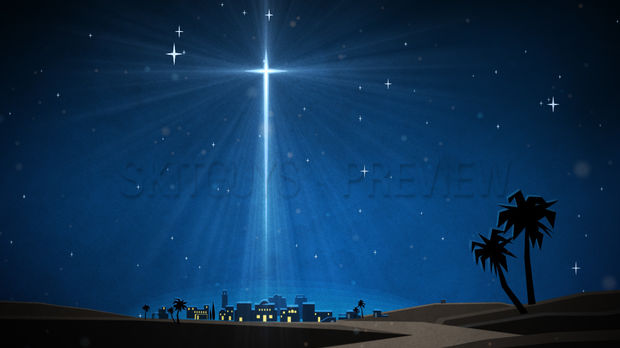