Dan Gelernter is a columnist for American Greatness. He lives in Connecticut.

My elementary and high school teachers never did a good job of explaining American federalism. When I was in school, it was hard to see any major difference in government from one state to another, except perhaps in the prevailing tax rates.

But now it’s obvious: New York wants me to show health papers to go to a restaurant. Oregon is moving to make its indoor mask-mandate permanent. In Florida, meanwhile, there are no masks and essentially no COVID. 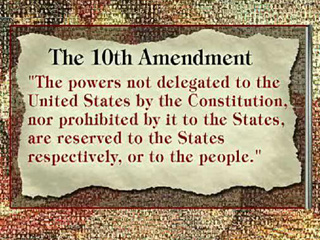 "Federalism is now a grand stage for leftist hysteria to play itself out against American freedom."

American freedom is winning: People are leaving California and New York and moving to Texas and Florida in record numbers. The federal government was not, of course, intended to be what it has become: the daily manager of every citizen’s life. In 250 years, the federal government has grown up from a whelp to a monster. Ironically, with this assertion of new federal superpowers, federalism, too, is reasserting itself.

And for those who are urging DeSantis to run for the presidency in 2024: Hold your horses. A good governor is going to be just as important in 2024 as a good president, and these people don’t grow on trees. In fact, there is not another governor in the country who can hold a candle to DeSantis in those matters of personal freedom fundamental to American life. Read More 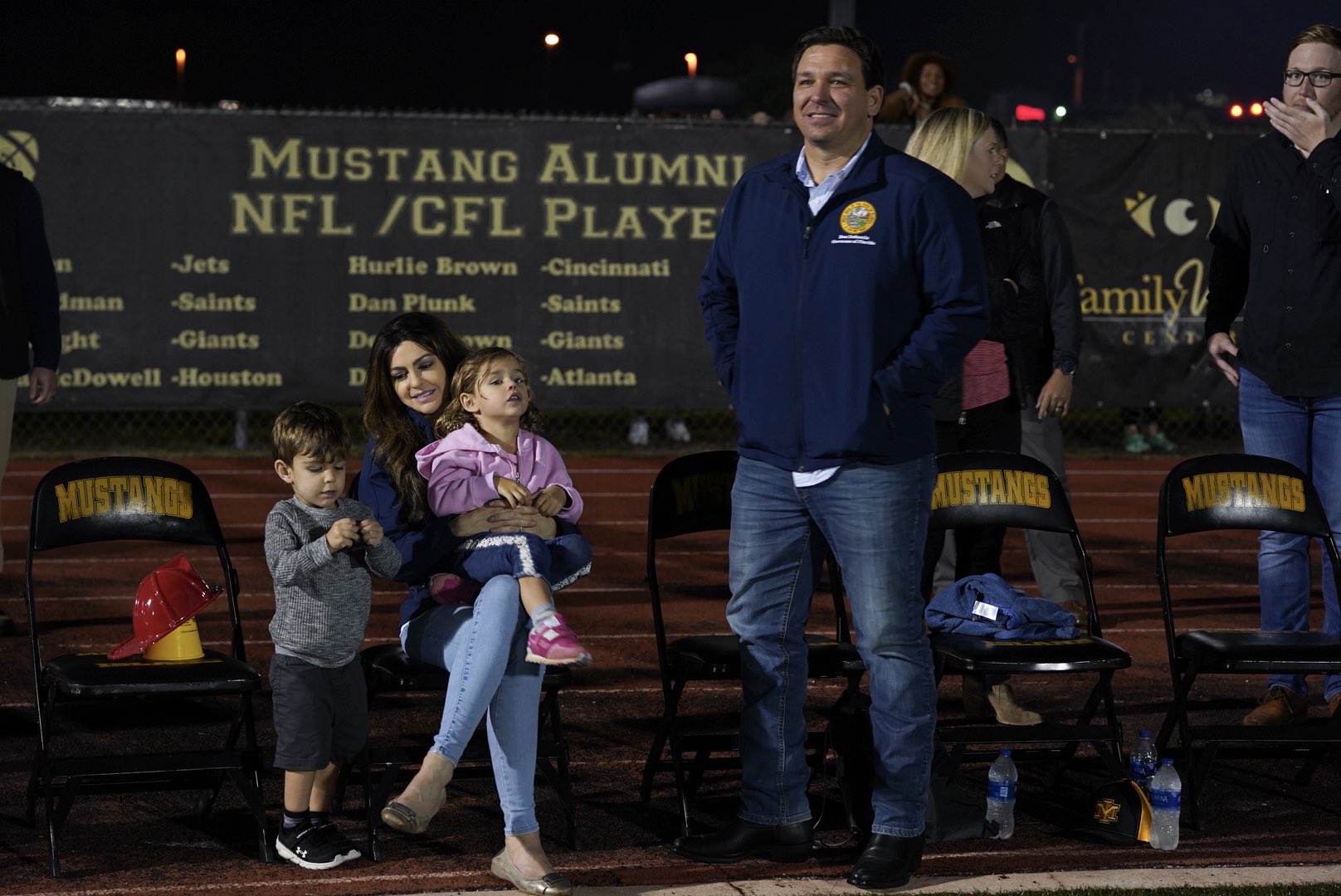 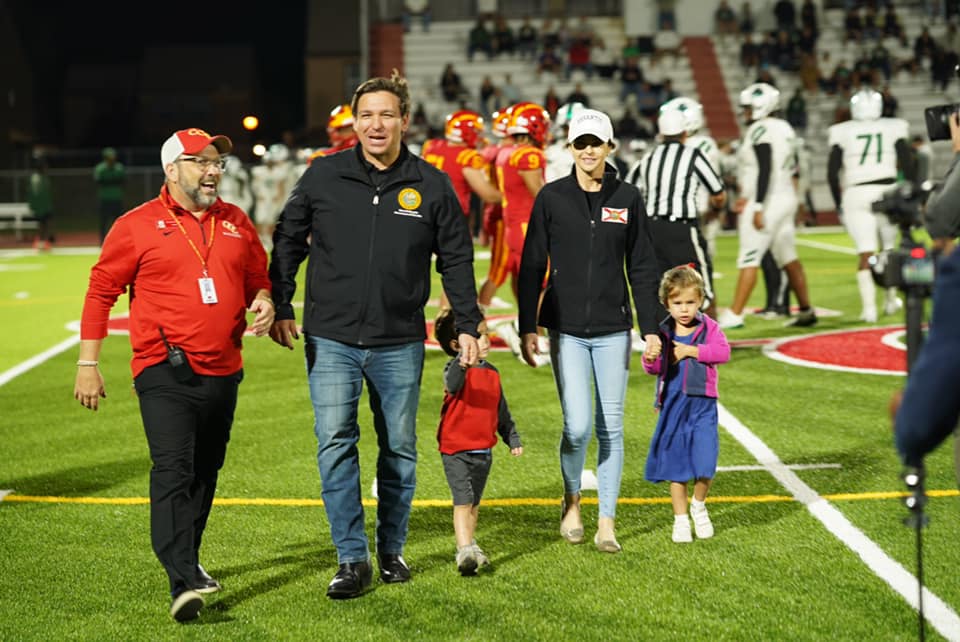 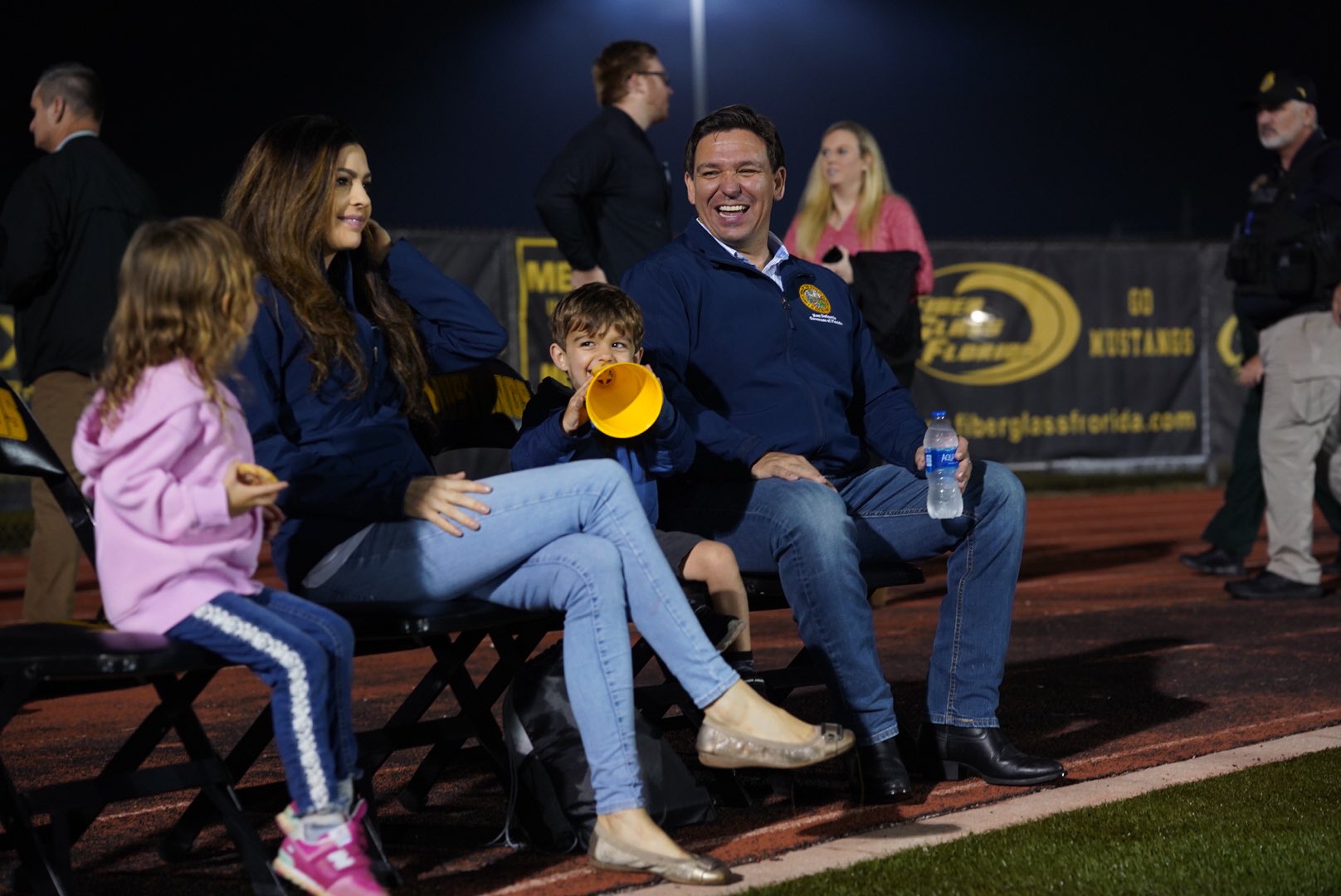 Dec. 4, 2021: Ron, Casey and the kids got to watch a great football game between Merritt Island High School and Sebring High School.

Get Your Lincoln Dinner Pictures