Prosperity is blooming in the Sunshine State

"With job growth projected to outpace the entire nation, things are going exceedingly well for Florida." 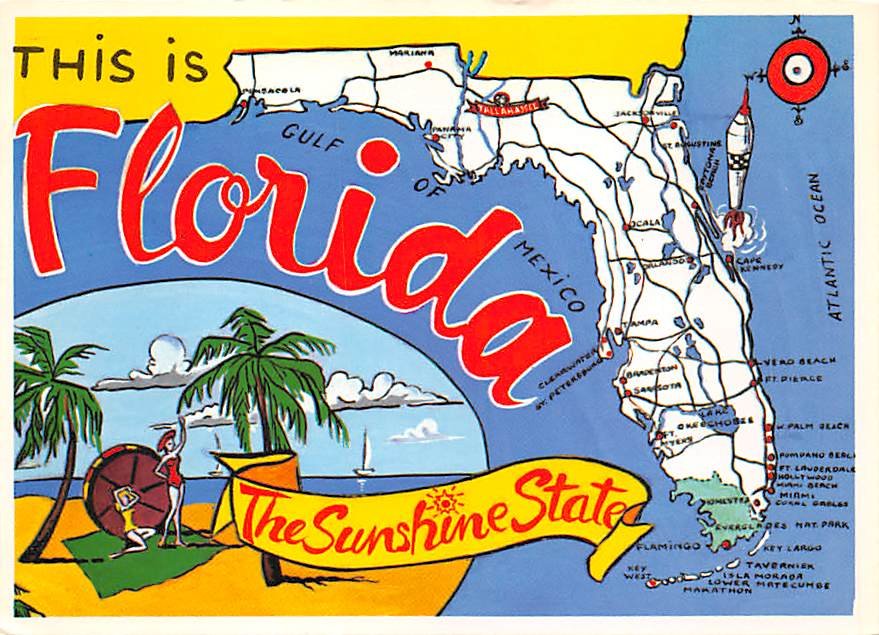 First, the state ended the unemployment bonus last May, months ahead of schedule. Shortly after, unemployment costs in the state dropped 86%. Since then, the state has regained 92.1% of the jobs it initially lost in the early days of the pandemic.

Nationwide, 1 out of 5 workers require the government's permission to do his or her job.

Licensing laws vary across states and even across localities. They are often duplicative and sometimes even directly conflict with each other. To solve this issue, Florida now prohibits localities from adding additional licensing requirements, allowing entrepreneurs to put that "open for business" sign up in the window sooner rather than later.

To make sure the programs are working, the state will be tracking transitions out of welfare programs based on metrics such as participant completion, job attainment, and wages.

All of these commonsense solutions passed by the legislature will serve Floridians by getting the government out of the way of economic growth, removing barriers to work, and encouraging more Floridians to start businesses in the state. MORE 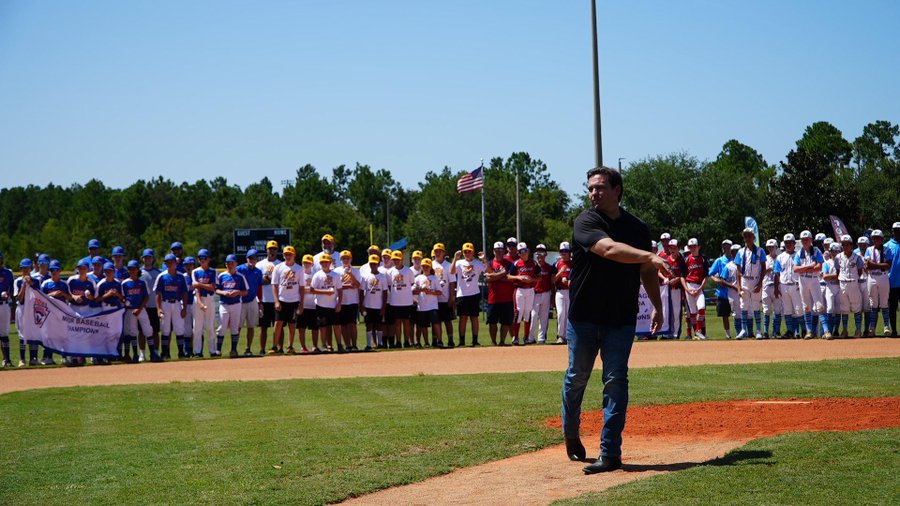