No Socialism in the Sunshine State

DeSantis recently explained the big media bias that covers up conservative speech and pushes far-left ideals is on the top of his list of legislative issues. He called out tech giants who shunned apps like Parler that gave conservatives a place to exercise their free speech.

The governor also commented on the media’s interference with the election, as their innate bias hid the truth from the American people.

“Big Tech can actually suppress this information and that is just simply ok? That is election interference if you want to be honest about it, and that’s something that really needs to be addressed.” 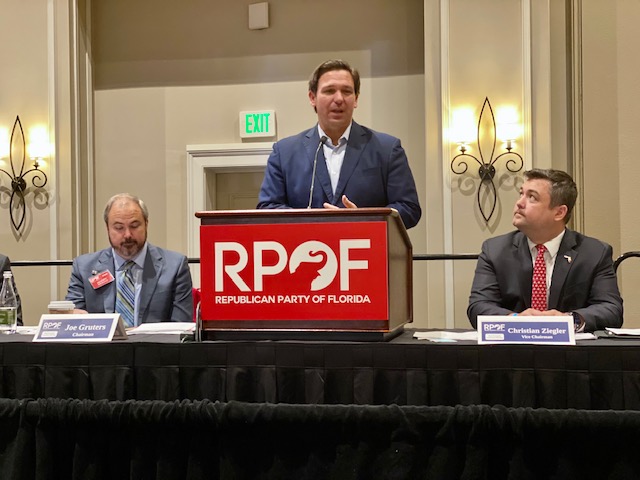 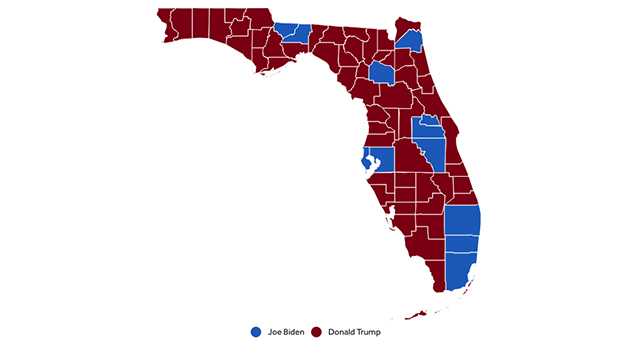 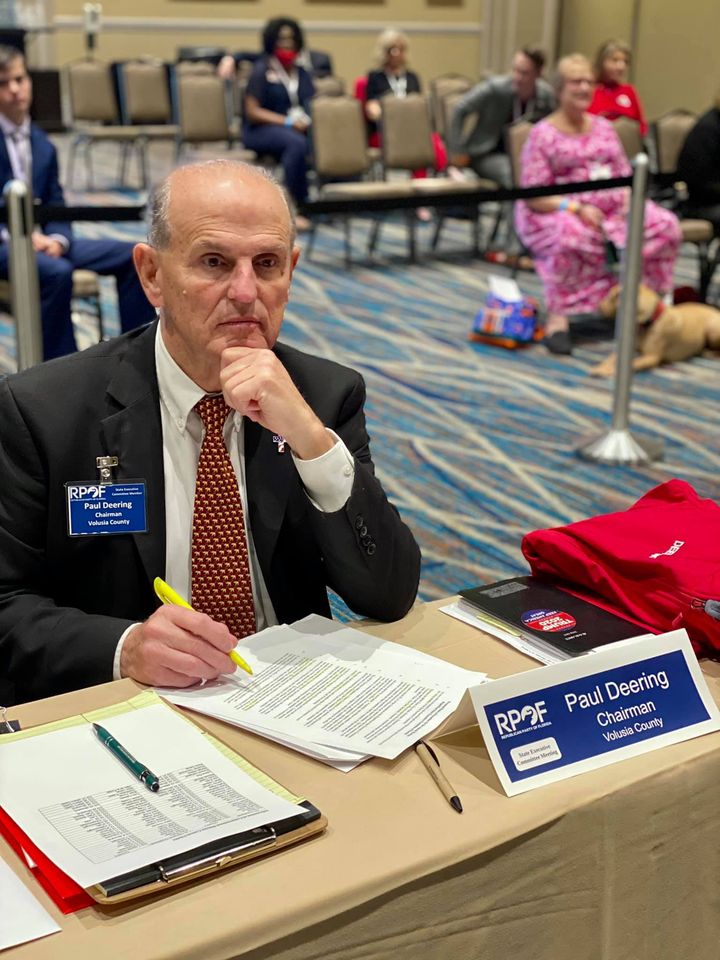