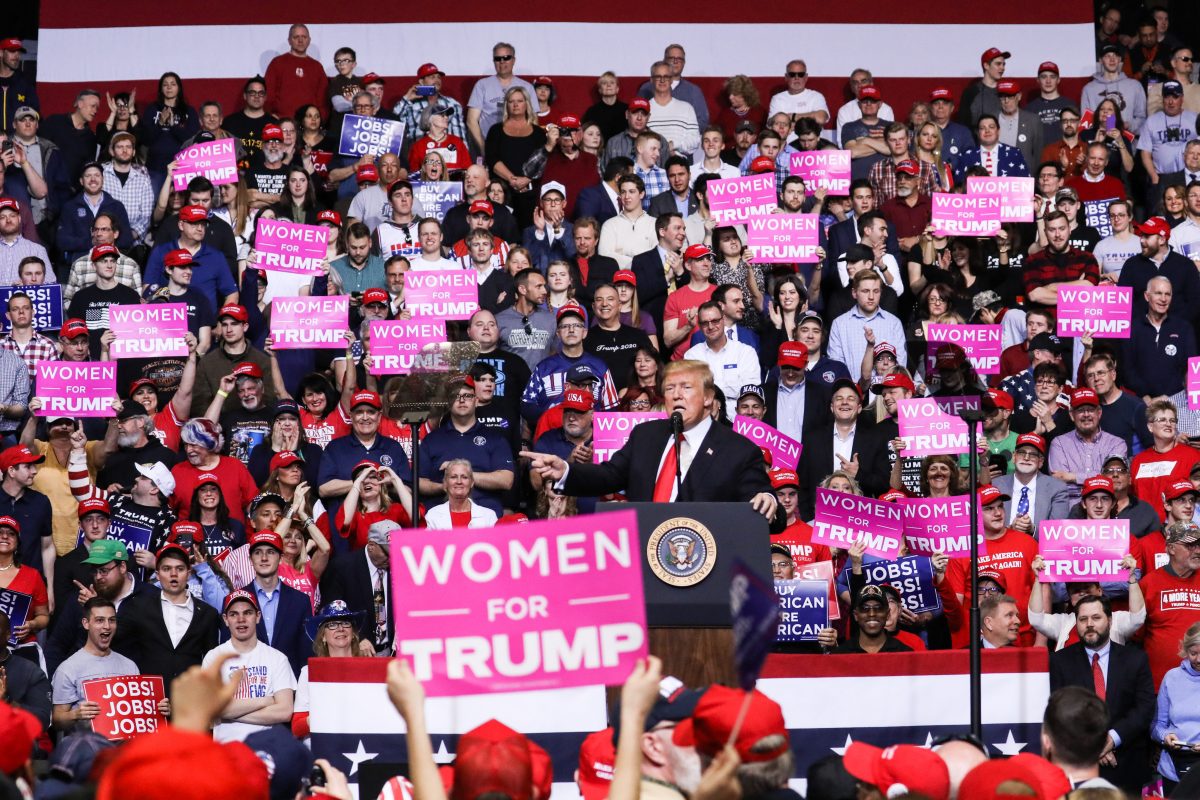 President Trump’s reelection campaign reported over the weekend that it had raised more than $30 million in the first quarter of 2019, beating the combined fundraising hauls of the two top candidates for the Democratic nomination to face him in next year’s general election.

The Trump campaign, meanwhile raised $30 million, 99 percent of which came from donations under $200, and now has $40.8 million in cash on hand. The Republican National Committee brought in $45.8 million, a record for a non-election year, to supplement the president’s war chest.