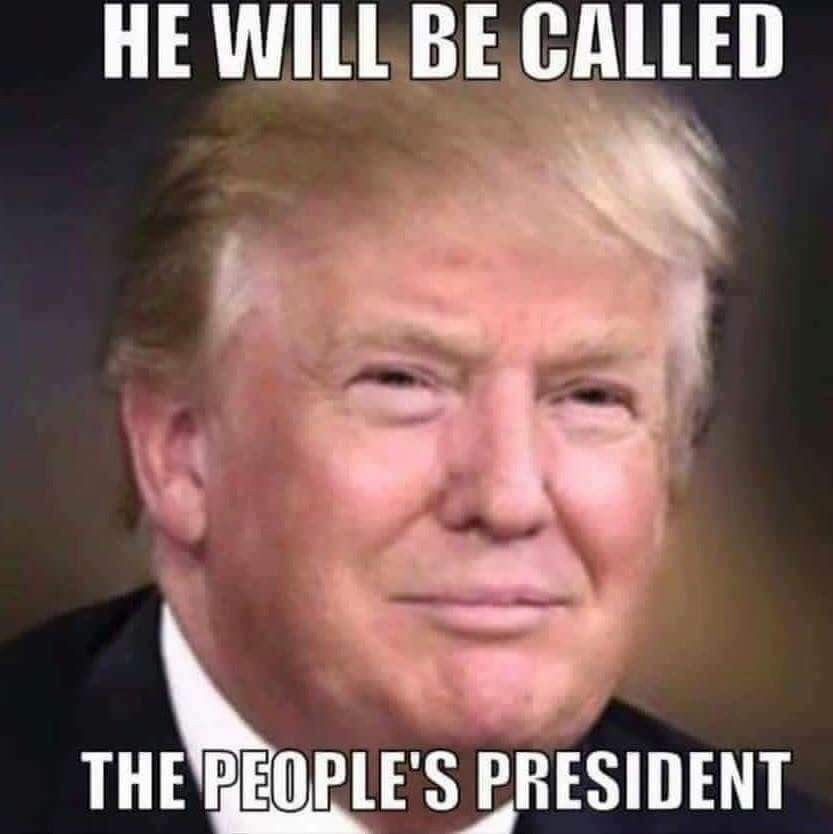 Gallup reports President Trump’s approval rating is higher than Barack Obama’s was at this same point in his first term. This is a result of the conclusion and release of the Mueller Report and Americans realizing they’ve been lied to for 2 years. With that cloud gone, people are noticing just how well the economy is doing – much better than Democrats insisted it could ever do again.

Tiger Woods was awarded the highest civilian honor the country can bestow- the Presidential Medal of Freedom. Liberals are outraged that Woods would accept this honor from Trump in spite of their constant cries that the President is a racist. Woods has known Trump for decades, he knows the man, but liberals don’t care about the truth, they care about their narrative.

Joe Biden has a huge lead in the Democratic primary – 32 points over Bernie Sanders. It’s that “new candidate smell” and the massive name recognition advantage he has over his competitors. But Biden’s biggest problem has always been his own mouth, and over the weekend he inserted his foot into it again, referring to “the hood” and black women who learned to code in Detroit. If he were a Republican he’d be crucified, but he’s not, so it was ignored.

Mayor Pete Buttigieg either doesn’t understand was is meant by “make America great again” or is hoping his supporters don’t. Like many other Democrats, Buttigieg says American was never all the great and that President Trump wants to “turn back the clock” on history. That’s as silly as it is stupid,

Michael Cohen, one of Donald Trump’s former personal attorneys, began his 3-year sentence in federal prison yesterday. Before surrendering, Cohen made a final statement to the press. He claimed he has more stories to tell. But part of his deal with prosecutors was that he tell them everything, so his statement seemed more directed toward book publishers than anyone else. Cohen will have 3 years to think about it.