The National Education Association, the American Federation of Teachers (and others) have combined forces with the federal government to oppress, threaten and intimidate parents in an attempt to stop them from exercising their rights, as secured by the Constitution.

So who raises children - Parents or the government? 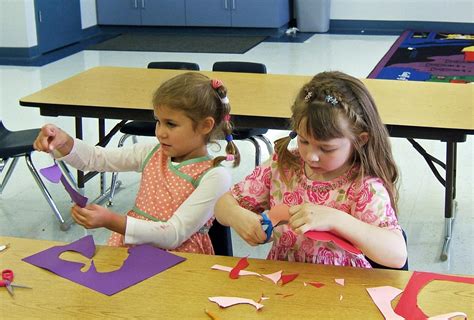 From liberalism’s perverse perspective, the warping of children comes not from an obscene pop culture or a rotten public school system, but from the pesky control of parents. That’s why the Biden administration is treating concerned mothers and fathers as if they’re enemies of the state. The Orwellian memo from Attorney General Merrick Garland in defense of public school boards stems from the view that public schools should have to right to miseducate children with impunity, free of any parental oversight. READ MORE 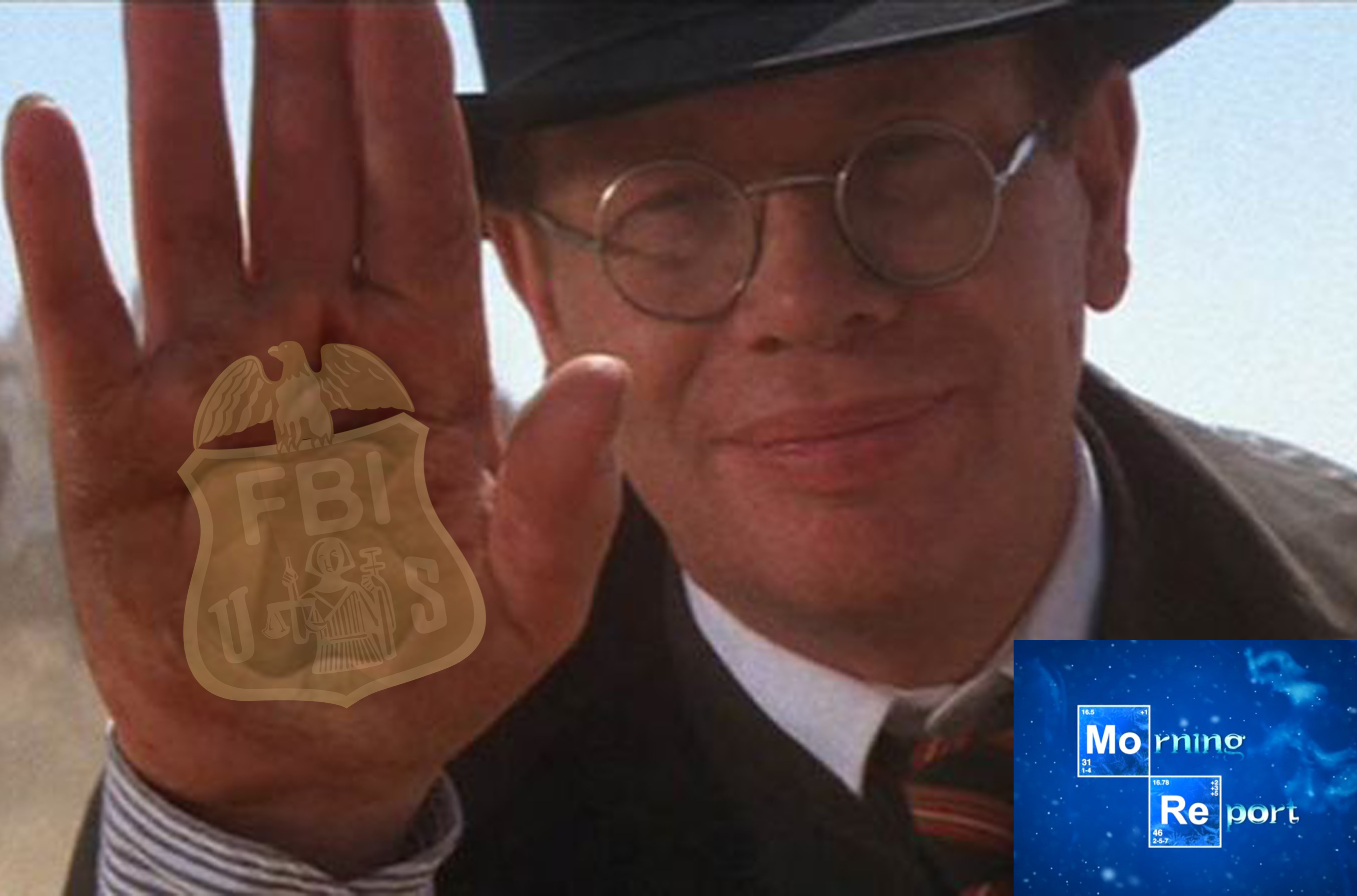 "Attorney General Garland is weaponizing the DOJ by using the FBI to pursue concerned parents and silence them through intimidation. Florida will defend the free speech rights of its citizens and will not allow federal agents to squelch dissent." Read More

"Disagreement is not harassment. Protest is not terrorism, unless it involves rioting, looting, and assault, like some of the left-wing protests of summer 2020. Again, all of those actions are crimes in Florida and will be prosecuted, regardless of political context." Read More 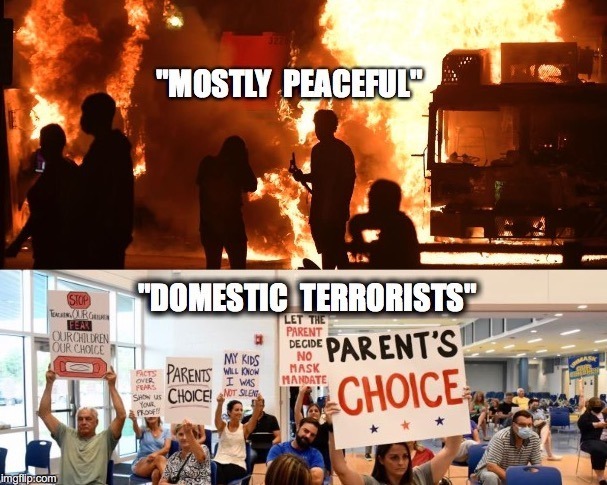 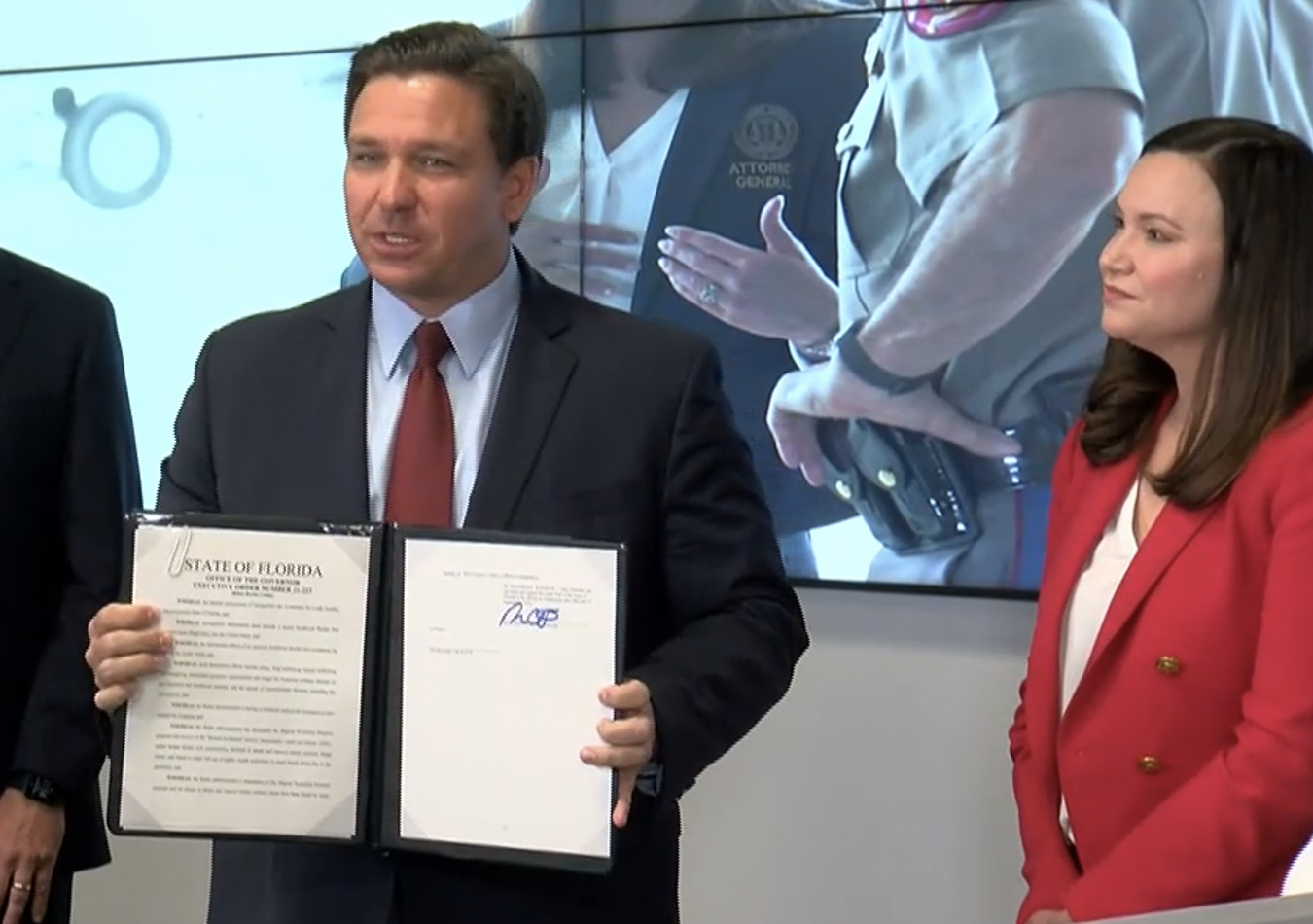 Governor DeSantis said: "This executive order makes it clear that Florida resources will not be used to prop up the failed open border agenda enacted by this administration." 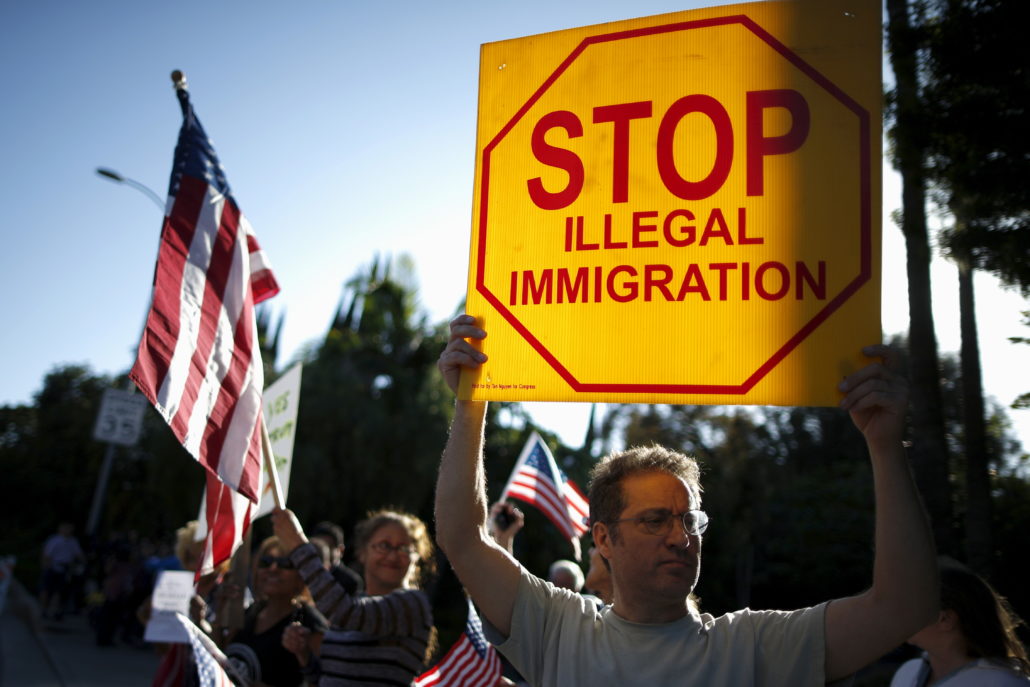 Attorney General Ashley Moody said: “The Biden Administration’s brazen disregard for federal immigration law is jeopardizing the safety and security of our state and nation, all while costing Florida taxpayers. Biden’s lax border policy is an open invitation to dangerous criminals, human traffickers and drug traffickers to enter the United States—creating a crisis at the Southern Border like we have never seen.” MORE