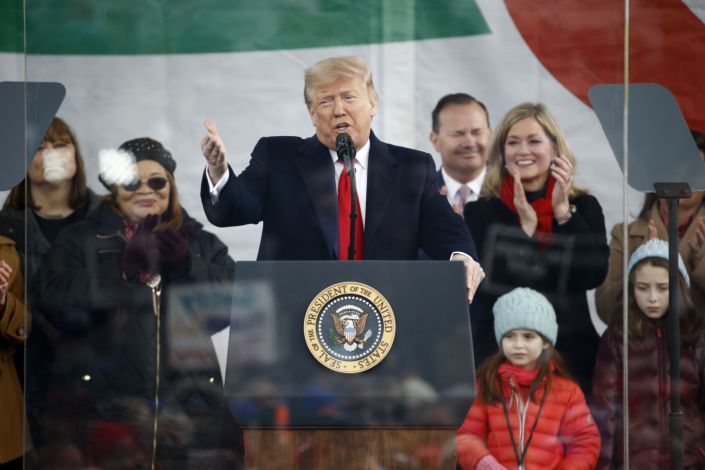 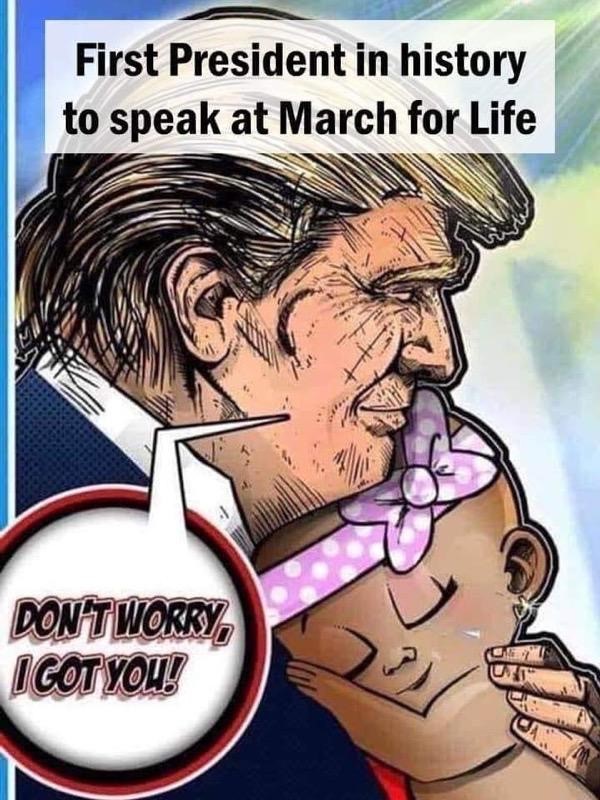 The March for Life's timing is significant as it takes place around the anniversary of Roe v. Wade -- the landmark Supreme Court decision that prohibited states from banning the procedure at certain points during pregnancy.

On the actual anniversary of the decision, President Trump appeared to flout that legacy by declaring it the National Sanctity of Human Life Day.

"Today, I call on the Congress to join me in protecting and defending the dignity of every human life, including those not yet born. I call on the American people to continue to care for women in unexpected pregnancies and to support adoption and foster care in a more meaningful way, so every child can have a loving home."

PRESIDENT TRUMP - It’s an honor to address the distinguished members of this organization for the second time as President. When I spoke at this forum two years ago, I told you that we had launched the great American comeback. Today, I’m proud to declare that the United States is in the midst of an economic boom the likes of which the world has never seen before. 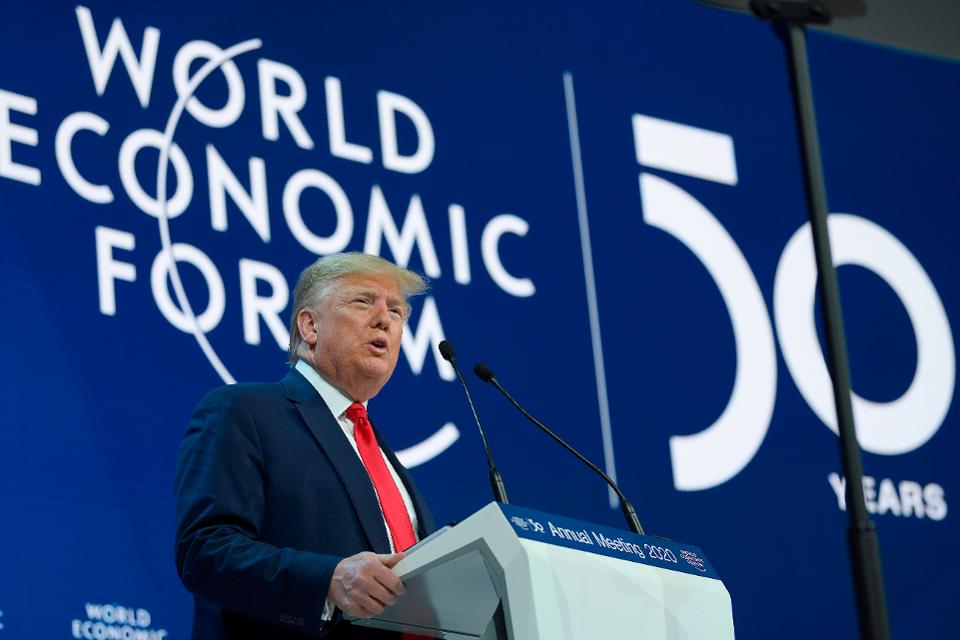 We’ve regained our stride, we discovered our spirit and reawakened the powerful machinery of American enterprise. America is thriving, America is flourishing, and yes, America is winning again like never before.

Before my presidency began, the outlook for many nations was bleak. Top economists warned of a protracted worldwide recession. The World Bank lowered its projections for global growth to a number that nobody wanted to even think about. Pessimism had taken root deep in the minds of leading thinkers, business leaders, and policymakers.

Yet despite all of the cynics, I had never been more confident in America’s future. I knew we were on the verge of a profound economic resurgence, if we did things right — one that would generate a historic wave of investment, wage growth, and job creation.

I knew that if we unleashed the potential of our people, if we cut taxes, slashed regulations — and we did that at a level that’s never been done before in the history of our country, in a short period of time — fixed broken trade deals and fully tapped American energy, that prosperity would come thundering back at a record speed. And that is exactly what we did, and that is exactly what happened.

The American Dream is back — bigger, better, and stronger than ever before. No one is benefitting more than America’s middle class.

We have created 1.2 million manufacturing and construction jobs — a number also unthinkable. After losing 60,000 factories under the previous two administrations — hard to believe when you hear “60,000 factories” — America has now gained, in a very short period of time, 12,000 new factories under my administration. And the number is going up rapidly. We’ll be beating the 60,000 number that we lost, except these will be bigger, newer, and the latest.

Every decision we make — on taxes, trade, regulation, energy, immigration, education, and more — is focused on improving the lives of everyday Americans. We are determined to create the highest standard of living that anyone can imagine, and right now, that’s what we’re doing for our workers. The highest in the world. And we’re determined to ensure that the working and middle class reap the largest gains. 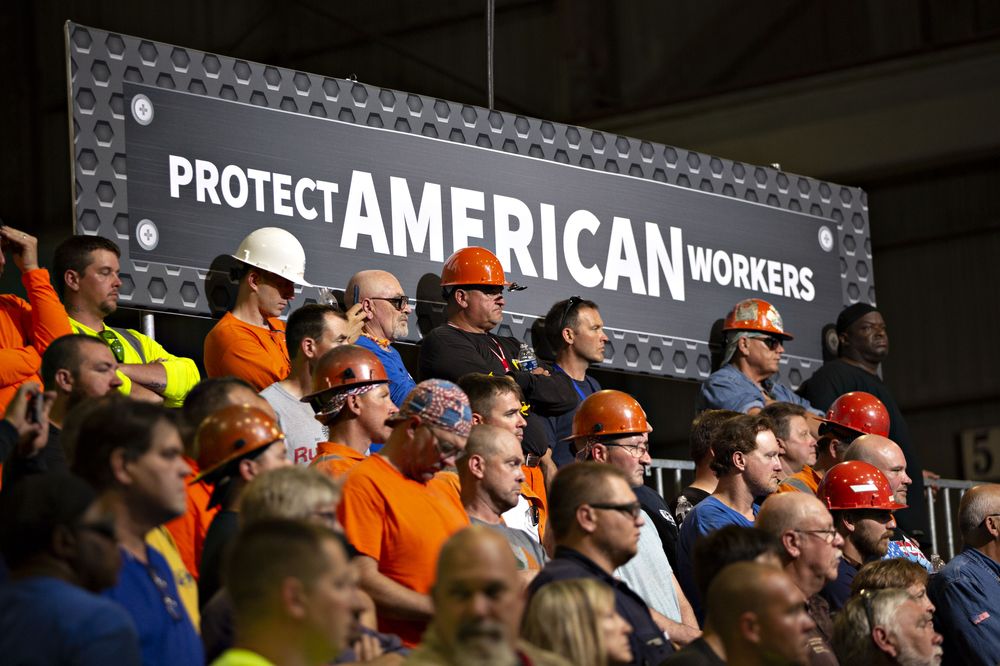 A nation’s highest duty is to its own citizens. Honoring this truth is the only way to build faith and confidence in the market system.

But to embrace the possibilities of tomorrow, we must reject the perennial prophets of doom and their predictions of the apocalypse. They are the heirs of yesterday’s foolish fortune-tellers — and I have them and you have them, and we all have them, and they want to see us do badly, but we don’t let that happen. They predicted an overpopulation crisis in the 1960s, mass starvation in the ’70s, and an end of oil in the 1990s. These alarmists always demand the same thing: absolute power to dominate, transform, and control every aspect of our lives.

We will never let radical socialists destroy our economy, wreck our country, or eradicate our liberty. America will always be the proud, strong, and unyielding bastion of freedom.