Brought to you by the U.S. Department of #WINNING! 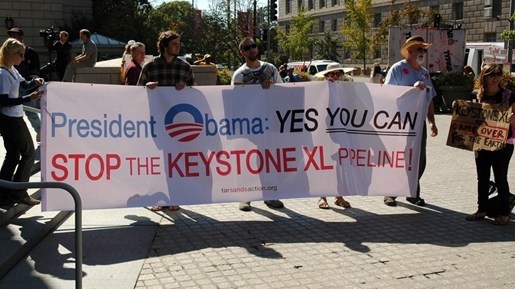 Back in March, President Donald Trump signed a presidential permit to initiate the construction of the Keystone XL oil pipeline with a facility in Montana, the building of which has been delayed by a federal court order and an injunction.

Needless to say, the green justice warriors went forward with suits against the construction based on the old permitting. Now, in a decision that may shock many here, a 9th U.S. Circuit Court of Appeals panel nullified a key barrier to the construction of the project, arguing that it no longer applies after the Trump administration replaced a permit earlier this year.

The court ruled in favor of the Trump administration and TransCanada Corporation’s motion to dismiss.

The ruling sided with arguments that the old permit for the pipeline, which was replaced by the Trump administration in March, is no longer valid and therefore the injunction associated with it also no longer applies.

The action hands a victory to the Trump administration, which has long fought to finish construction of the international pipeline. 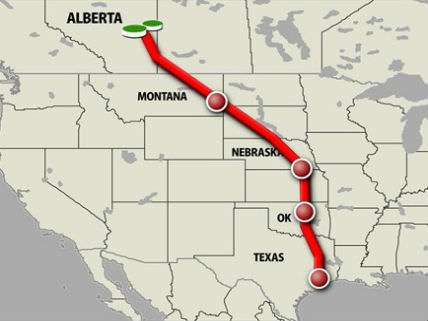