Redistricting: New maps will govern the Florida Legislature for the next decade.

The picture of Florida’s House district boundaries for the 2022 election came further into focus Friday, Jan.21. The House Legislative Redistricting Subcommittee advanced a map (H 8009) on a 13-7 vote, breaking down largely along party lines. 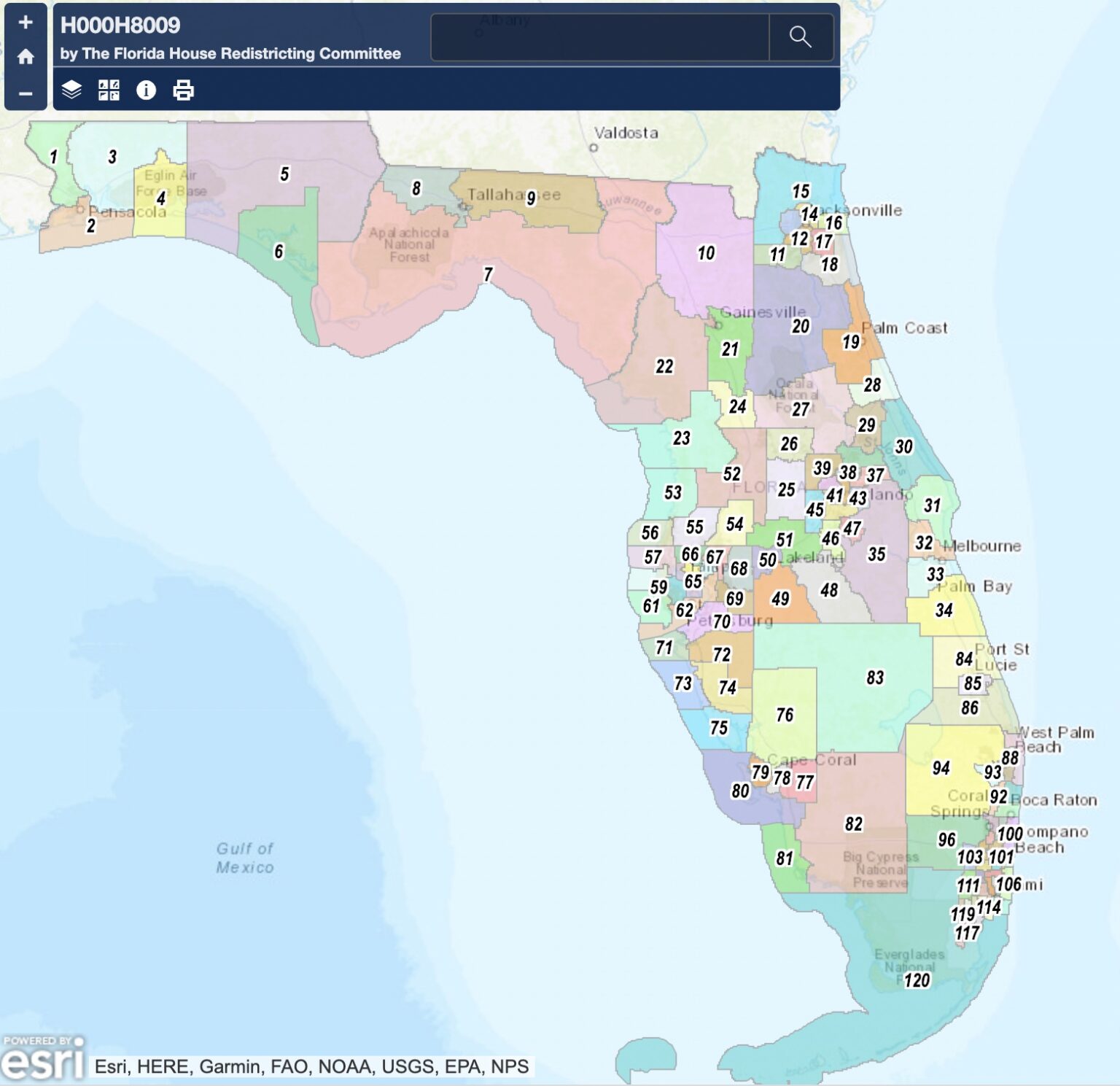 The House and Senate must agree on legislative maps but have historically deferred to one another to craft lines for their respective chambers. These maps are not subject to approval by the Governor.

The Senate voted 34-3 (votes against from Democrats) to approve a new map (S 8058) for the state’s 40 Senate districts. Outside analysts predict the map most likely will leave the upper chamber of the Florida Legislature in GOP control after the November elections. State legislative maps produced by the Legislature, unlike a congressional map produced by the body, cannot be vetoed by the Governor. 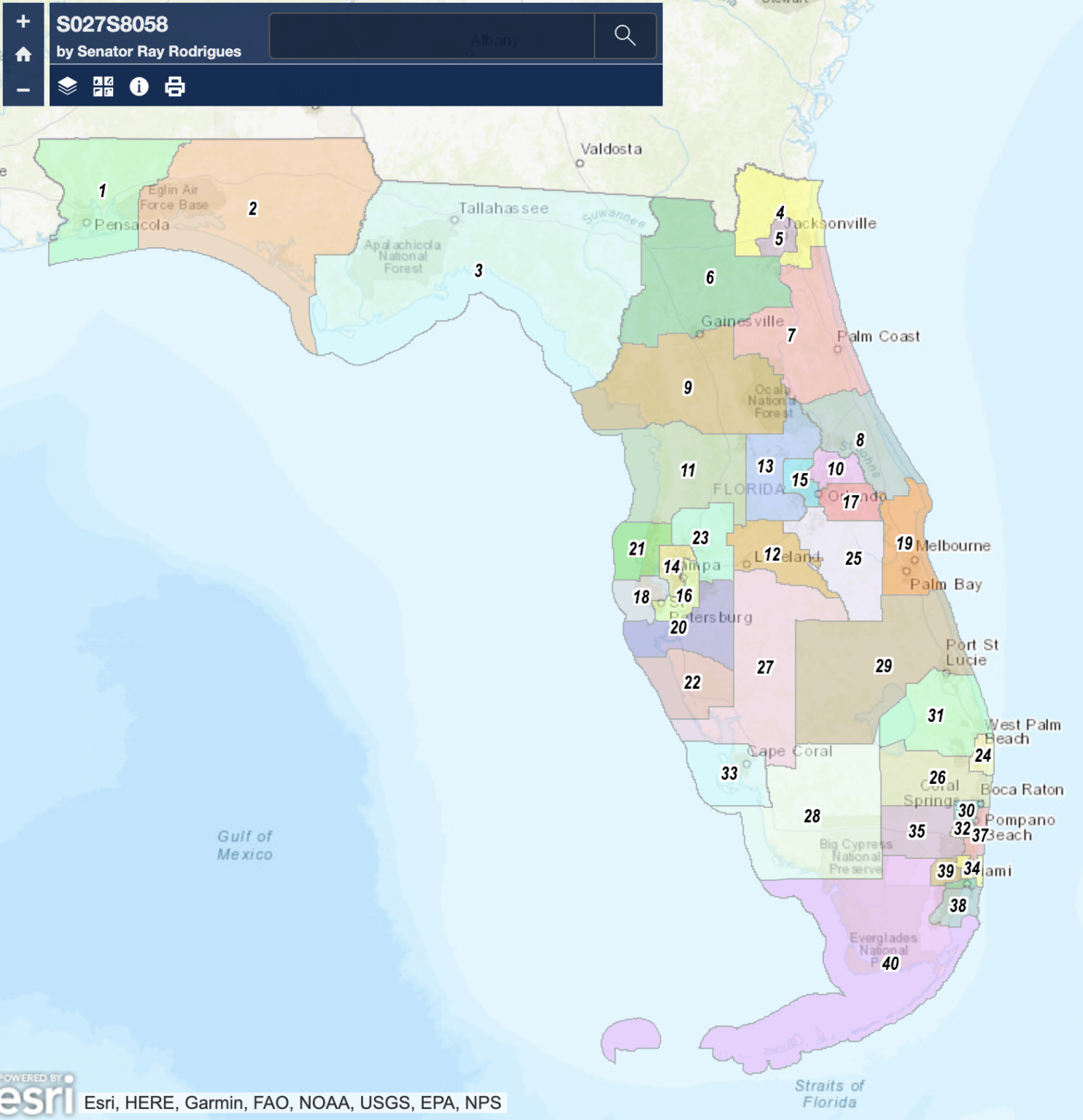 Senate President Wilton Simpson heaped praise on Ray Rodrigues, Senate Reapportionment Committee Chair and committee staff who drafted the final map. “You had a lot of integrity and continually produced a great product we’re going to vote on here today.”