Martha McSally Could Still Represent Arizona In The Senate 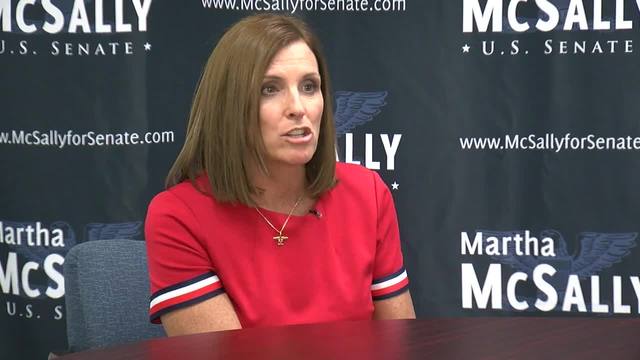 It will take Republican Gov. Doug Ducey, who trounced his Democratic opponent to win another term, to sign off on it, and current Sen. Jon Kyl needs to resign. Kyl was appointed to fill the vacancy left by the late Sen. John McCain. The discussions on this route have already begun, as Kyl has zero interest in returning to public life.

More than one million Arizona voters wanted to see the former fighter-pilot-turned-southern-Arizona congresswoman in the Senate.