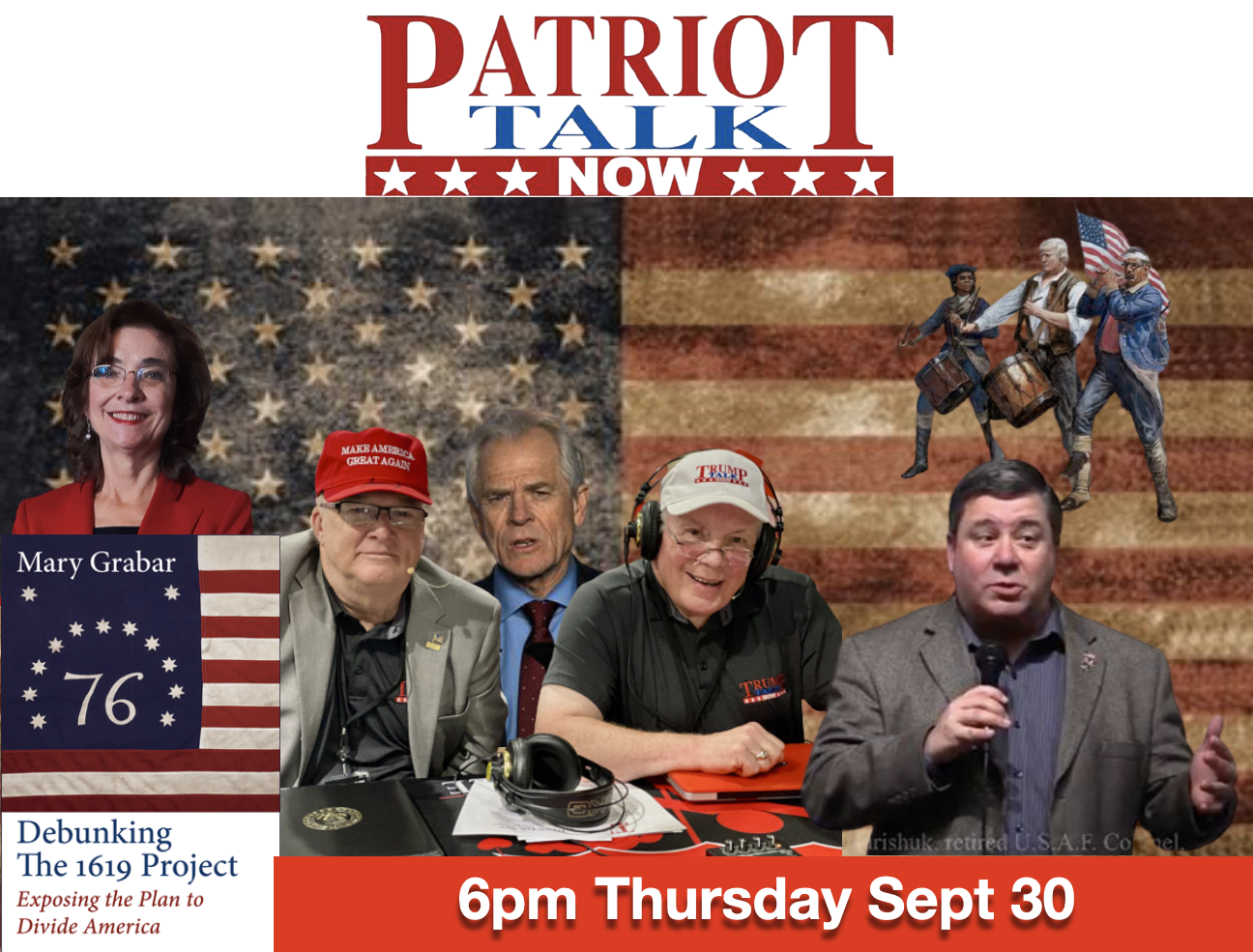 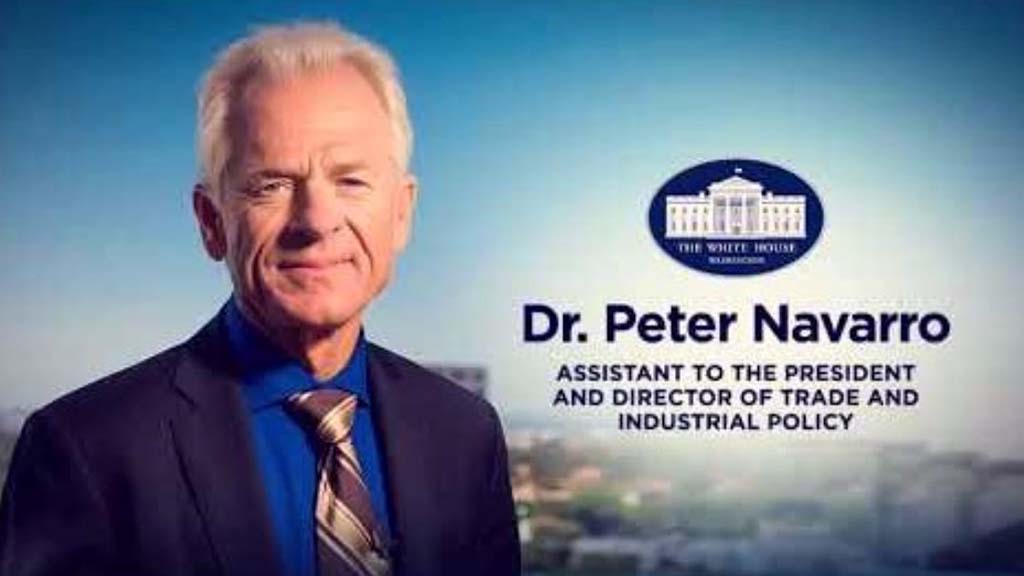 Peter Navarro is one of only three White House officials by President's side from the 2016 campaign to the end of the president's first term in office. His new book "In Trump Time" is a must-read riveting account of America's plague year from one of the top Trump advisors who first sounded the China pandemic alarm, exposed Dr. Fauci's destructive actions, and laid bare the facts about the 2020 presidential election.

Mary Grabar was born in Slovenia when it was still part of the Communist Yugoslavia and grew up in Rochester, New York. She earned her Ph.D. in English from the University of Georgia in 2002 and taught at a number of colleges and universities in Georgia until 2013.

While teaching, she wrote widely on political, cultural, and educational topics, and founded the Dissident Prof Education Project, a nonprofit reform initiative. In 2014, she moved to Clinton, New York, and became a resident fellow at The Alexander Hamilton Institute for the Study of Western Civilization.

He also served as Deputy Director for Intelligence for U.S. Central Command (USCENTCOM) during the peak years of the wars in Afghanistan, Iraq, and the Global War on Terrorism. He is a former White House National Security Council staffer and a former Distinguished Senior Fellow with the Atlantic Council in Washington, D.C.
Do you like this post?