"In almost every way, the effort to re-elect Trump is a stark contrast to the insurgent, chaotic bid that propelled him to the White House in 2016" 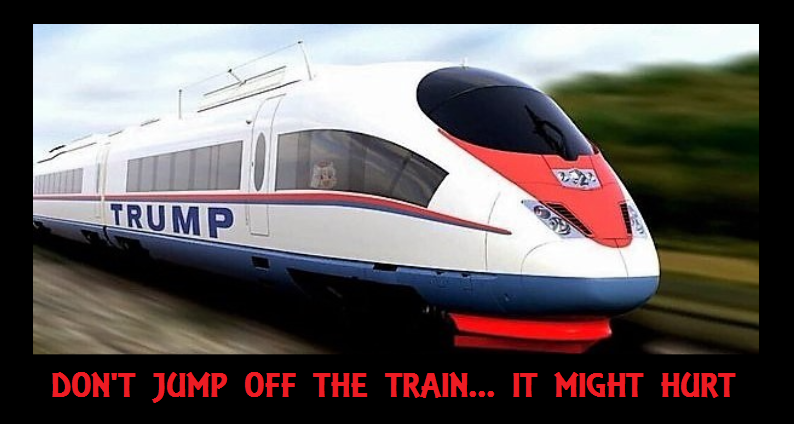 Arlington, Virginia (CNN)  Nearly 20 months out from the presidential election, the Trump campaign is already more organized and better-structured than its 2016 predecessor ever was. It's hired dozens of staffers, expanded its already impressive data operation, and begun to build out a formidable ground game across the country.
.
It's also raised (and spent) a record amount of money for a presidential re-election campaign at this stage. The campaign ended 2018 with $19 million in the bank, after raising more than $100 million alongside its joint fundraising committees over the first two years of Trump's presidency.
.
Perhaps the most significant difference is the relationship the campaign has with the Republican National Committee. Compared to the uneasy, bolted-on partnership forged in the final sprint to Election Day in 2016, the Trump campaign and RNC are now practically one entity. Under an unprecedented agreement announced earlier this year, the two merged their field operations and fundraising efforts and will share office space.
.
Under this setup, the RNC will pay for and provide much of the infrastructure, and the Trump campaign will call the shots.
.

Read it all @ Re-elect the President 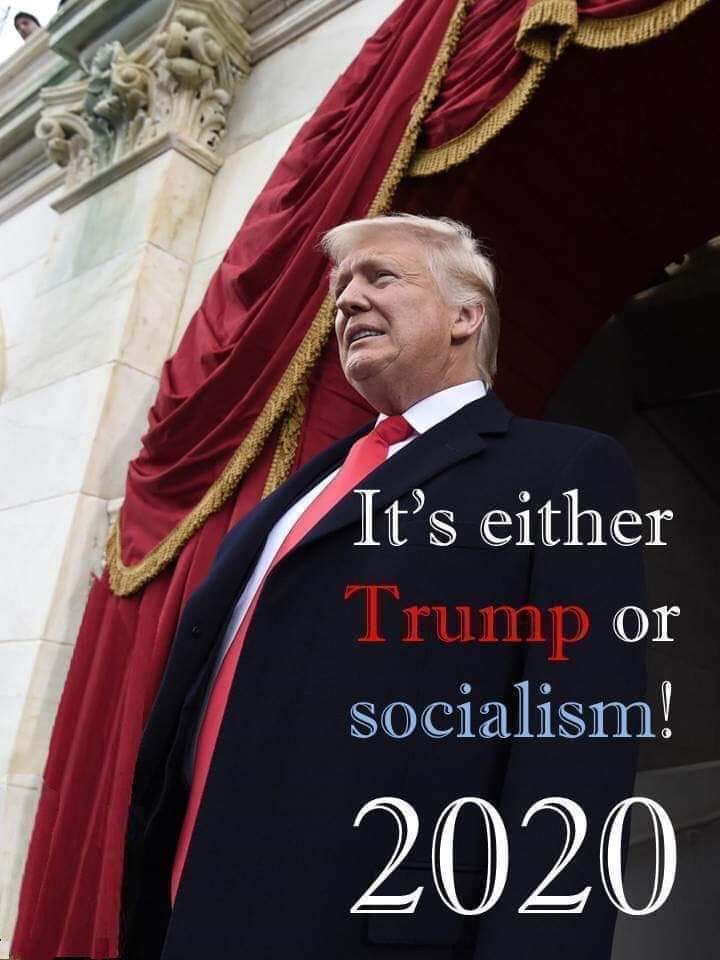