Recounts - We have all been here before

RECOUNT FOR RICK SCOTT AND RON DESANTIS HAS STARTED
THIS IS THE RECVC UPDATE
.
THANK YOU. THANK YOU  For answering the call to ACTION and volunteering to help.
.
Lisa Lewis is the best Supervisor of elections in Florida , when the state said do the recount , she went into action .
.
Machines are recounting ballots now, we have a few people there to observe, it will be over in approx 12  hours, not several days as we thought. I will keep you advised as to any more problems that come up . Recounts like this in the past never change the results , we will win both of these races.
.
Questions , email me
.
TONY LEDBETTER
[email protected]
.

RNC Goes to War in Florida: This Affects Every American

.
RNC Chairmwoman Ronna McDaniel  - "I think what’s happening in Broward County should concern every American, that Rick Scott came out of election night with 55,000 votes, a 55,000 vote lead over Senator Nelson and every day that has shrunk.
The Broward County Clerk, Brenda Snipes, was required by law after the polls closed on Tuesday night to within 30 minutes to share how many early votes were counted or cast in that county. She did not abide by the law.
She has also been required by law to give count totals every 45 minutes, she has also ignored that law. She is breaking the law, and she is breaking the trust of our democracy with the way she is handling this process.
Legal teams are engaging, but this is something that Democrats and Republicans should be coming together on because I don't know how these 80,000 votes came out of thin air and why isn't she following the law set forth by state of Florida?"
.

This order is the result of the lawsuit filed by Rick Scott for Florida late yesterday in response to the Broward County Supervisor of Elections refusing to provide information to the public. Judge Carol-Lisa Phillips also found that Brenda Snipes violated Florida’s open records laws by failing to turn over the information. See the original filing HERE.

“We are glad that the Broward Supervisor of Elections is being held accountable for this unethical failure. Bill Nelson and his rag tag group of liberal lawyers from D.C. keep trying to steal this election, but they won’t get away with it. Floridians deserve transparency, and we are going to keep fighting to protect the choice the voters made in this election.” – Chris Hartline, Spokesman for Scott for Florida 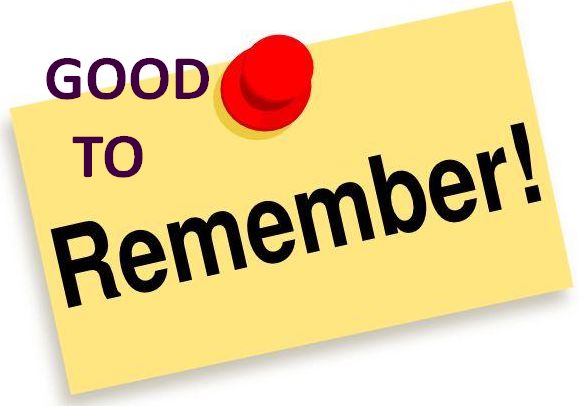 "Following Republican nominee Donald Trump's electoral college victory in the United States presidential election of 2016, a group of computer scientists, cyber security experts, and election monitors raised concerns about the integrity of the election results.
.
They urged the campaign staff of Democratic nominee Hillary Clinton, who had conceded the campaign on November 9, to petition for a recount in three key states: Michigan, Pennsylvania, and Wisconsin.

When the Clinton campaign declined to file for recounts, Green Party presidential nominee Jill Stein agreed to spearhead the recount effort on November 23, on the grounds that unspecified "anomalies" may have affected the election's outcome.
.
The Clinton team subsequently pledged to support the recount efforts "in order to ensure the process proceeds in a manner that is fair to all sides.
.
Two other states were the subject of recount bids that were separate from Stein's efforts in the Rust Belt states: American Delta Party/Reform Party presidential candidate Rocky De La Fuente filed for a partial recount in Nevada on November 30, and three Florida citizens filed for a complete hand recount in their state on December 6." (Wikipedia)
. 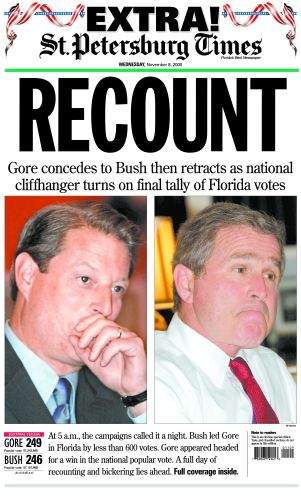 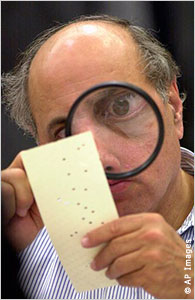 UPDATED Nov 9 @ 1pm: Many have asked me how I believe this will turn out. Here's my take:

To win, the Dems will have to do some galactic cheating to overcome a sitting governor using the full authority of his office .. and the POTUS using federal authority .. with both willing to do whatever it takes to ensure the integrity of the election.

If there was a bet to made in Las Vegas re: the outcome, I'd bet the ranch on the Dems losing .. with a side bet that a couple of donkeys end up facing felony charges.