We Can Defeat Leftist Tyranny

It is up to the Red States. 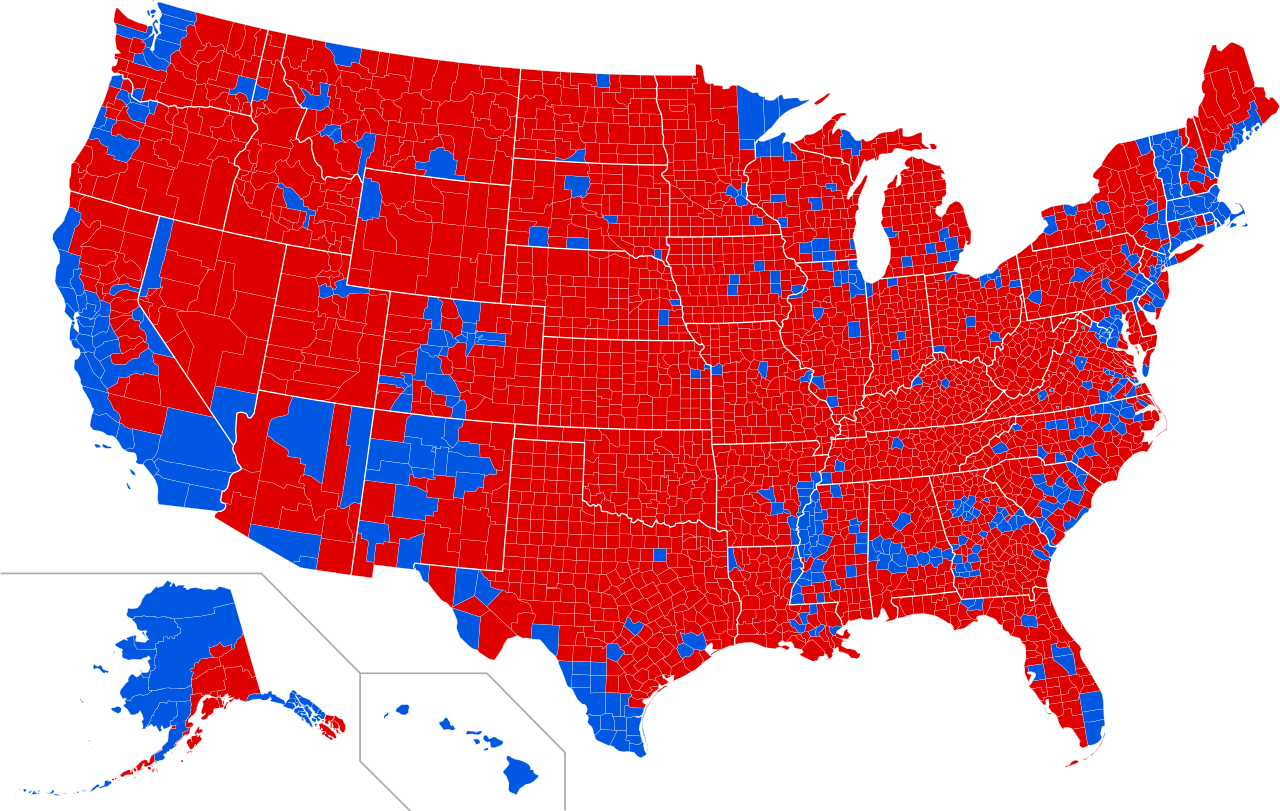 Election laws were unlawfully changed in the lead-up to the 2020 election because of lawsuits by Democrat lawyers, generally bypassing the state legislatures, who constitutionally have the final say on election law.

It is up to the Red States.

Each state dominated by Republicans, where Republicans hold both houses of the state Legislature (there are 31) which would also include the governorship (there are 24) should pass election integrity laws.

Eliminate unsolicited mail-in ballots, something done unnecessarily because of COVID.

Require proof of citizenship - Mandate photo ID, something that for Democrats, is akin to daylight for vampires.

But there is more.

No longer can conservatives sit by and allow companies and sports entities to bully and abuse us. Any company / sports entity who threatens or implements a boycott of a red state for passing entirely legitimate legislation should be banned from all future and existing state contracts, tax breaks, set-asides, anti-trust protections and further business dealings with the state.

Legislation considered within the purview of the state would contain laws and protections involving religious liberty and protecting children and students from the various and sundry depredations of leftist theories and policies, including such gems as transgenderism and Critical Race Theory, bogus refugee and illegal alien resettlement.

Attorneys general of red states should pursue litigation against left-wing corporations that infringe on the rights of their states' citizens, "canceling" individuals who espouse conservative or traditional beliefs; and otherwise prohibiting normal, free, and open expression.

States like Texas and Florida, with their large populations and economic clout and with supportive governors — notably Ron DeSantis of Florida — can take the lead, but any state so inclined can move aggressively.