on the half-penny sales tax and other issues 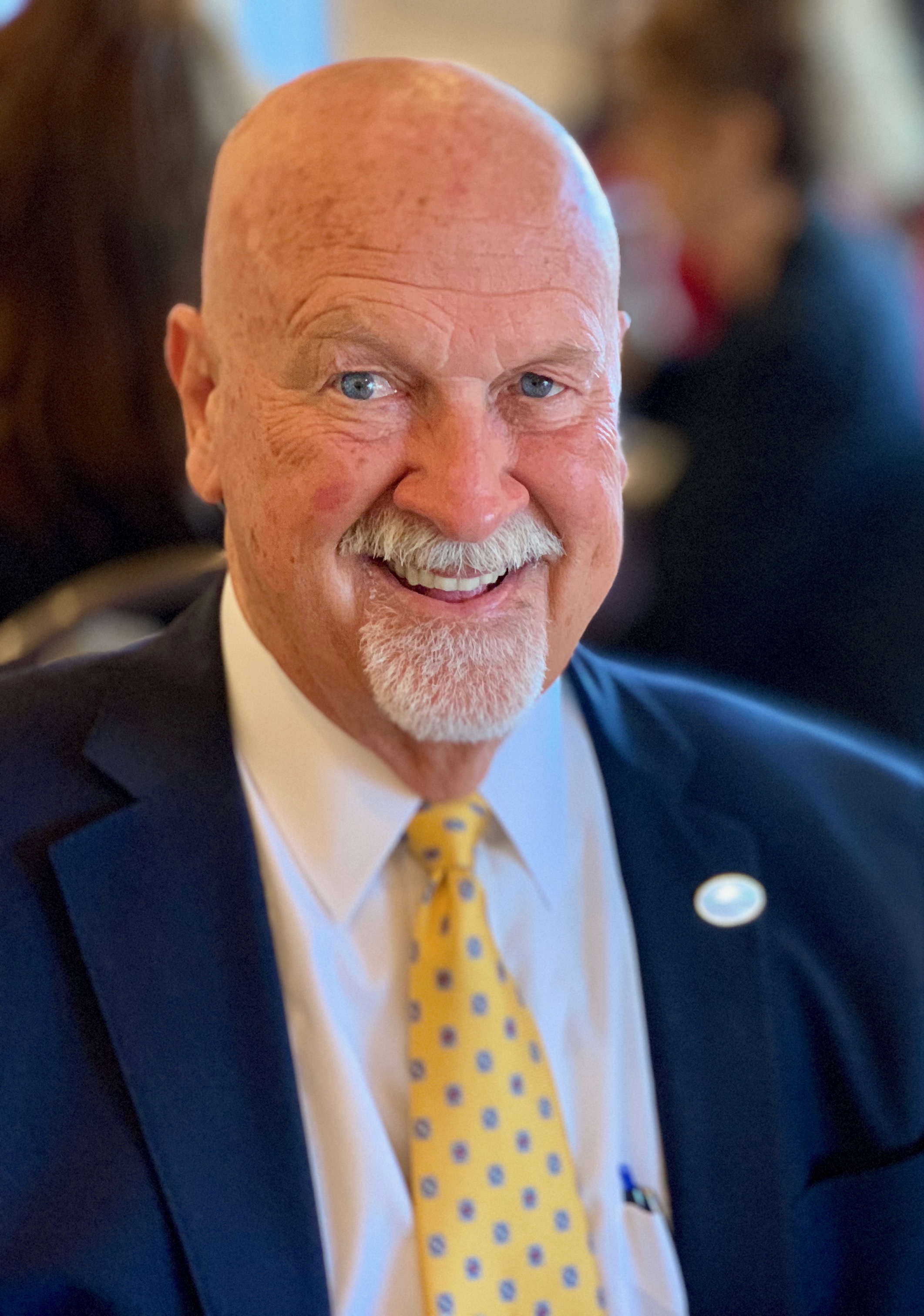 Ed was first elected as Commissioner for Zone 3, Ormond Beach in August of 1993, re-elected in 1995 and served through 1997. He was elected as Mayor of Ormond Beach in 2010 and re-elected in 2012 and 2014 without opposition. He retired in 2001 after a 30-year career with Hawaiian Tropic of Ormond Beach, serving as a sales distributor and president of the company’s European operations. He holds a bachelor’s degree in business administration from Belmont College in Nashville.

A member of the First United Methodist Church, he and his wife, Mary Margaret, have been married for more than 41 years and have two children.

Meeting begins at 6:30 with social time