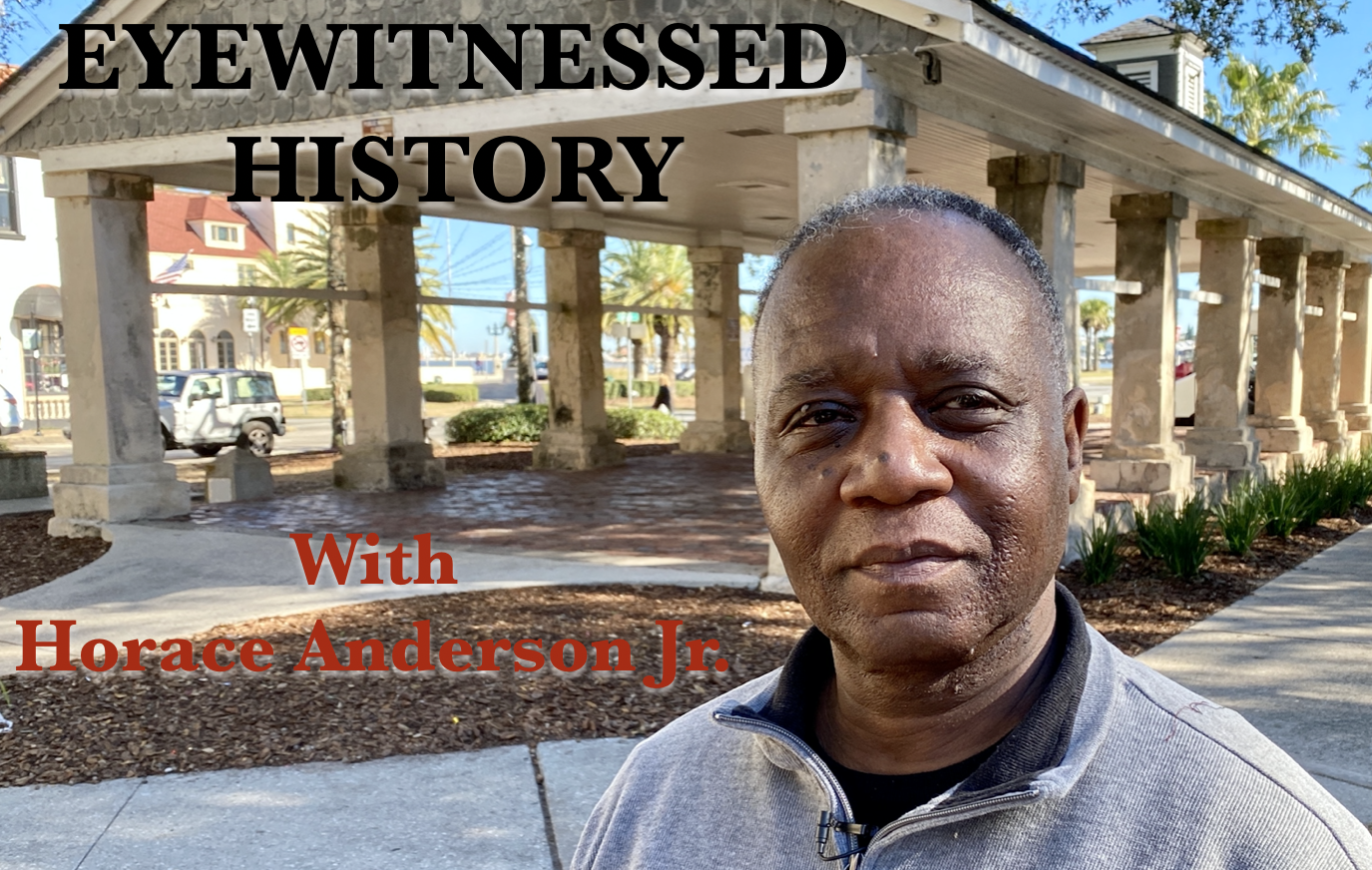 This is a fitting timed to tell the REAL story about the role of the Republican Party in emancipating the slaves,

and passing the 13th, 14th and 15th Amendments ending slavery, guaranteeing rights of citizenship, the vote and due process to all Americans.

Republicans did all this without any help from the Democrats who fought a Civil War over slavery and then spawned the KKK,

Jim Crow laws and another century of lynchings, segregations and discrimination until the civil rights movement brought new legislation in the 60's.

Horace has been producing video vignettes on YouTube and plans to write a book to tell the real story of the Civil War against Civil Rights.