Attorney General Barr Is Fighting for the Presidency

AG Barr to Congress: the President’s NOT your “errand boy” 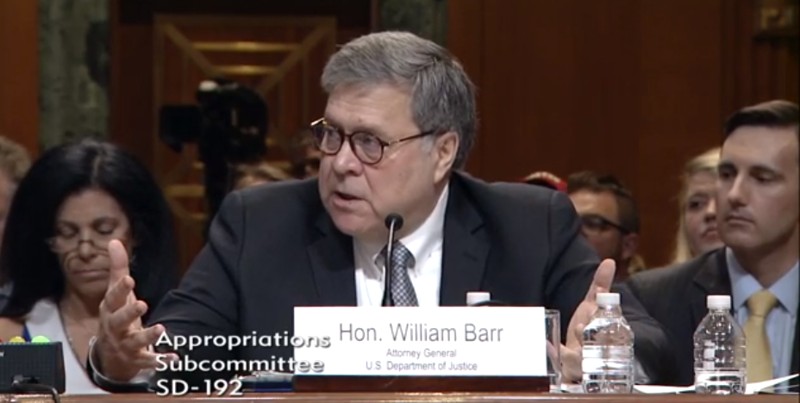 The attorney general, who has faced criticism, is in the front lines of the president’s battles against Congress

Attorney General William Barr told the Wall Street Journal that “his long-held belief in executive power is more about protecting the presidency than the current officeholder.”

Said Barr: “I felt the rules were being changed to hurt Trump, and I thought it was damaging for the presidency over the long haul.  At every grave juncture the presidency has done what it is supposed to do, which is to provide leadership and direction. If you destroy the presidency and make it an errand boy for Congress, we’re going to be a much weaker and more divided nation.”