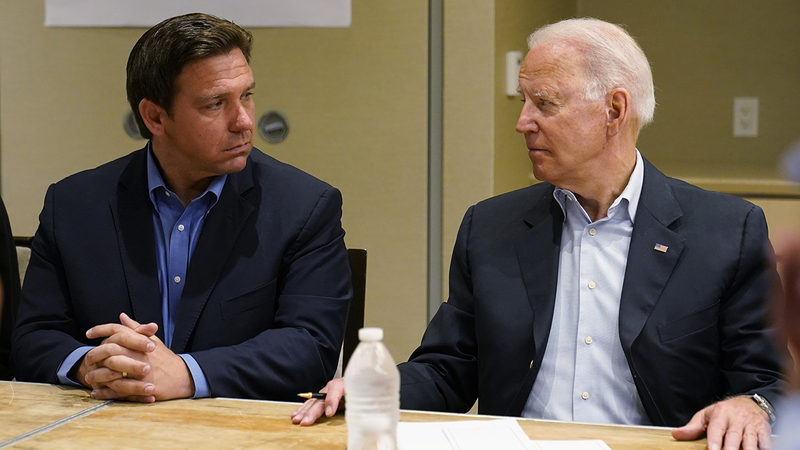 Joe Biden on Tuesday attacked Governor Ron DeSantis for pushing back on vaccine passports and mask mandates .. while saying not a word about the tens of thousands of Covid-infected illegal aliens pouring into our country every month because of his open borders policies.

“Why don’t you do your job? Why don’t you get this border secure? And until you do that, I don’t wanna hear a blip about COVID from you.”

Click Image: Drone reveals thousands of illegal aliens under a bridge in Texas. 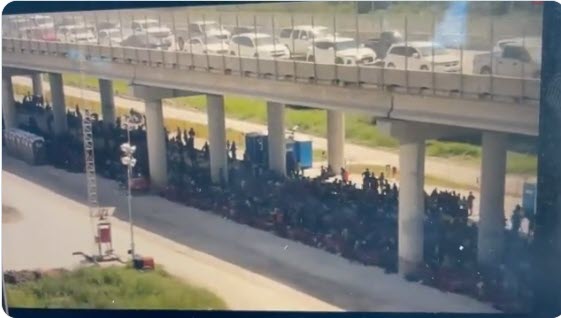 A thread by Chip Roy (R-TX)

Largest monthly encounter number since 2000. Total is bigger than every full-year total since FY21

Now, factor this in:

It's only going to get worse with this crisis

Add in that vaccinated Americans are being forced to mask up while people with COVID are being dumped in places like La Joya, TX

And while House Dems are obviously complicit in this monstrosity, remember that @RepHerrell and I introduced a discharge petition to force a vote on this OVER THREE MONTHS AGO.

Yet only 149 House Republicans have signed it – where are the other 60+? (clerk.house.gov/DischargePetit…) It's time to draw a line in the sand, for the sake of our country, our communities, our kids, and those who seek to come here.

Biden has blatantly overthrown America’s immigration laws. There’s not even a pretense now that the people streaming in from all over Latin America, Africa, and the Middle East are “refugees. The administration deliberately dumps these alien invaders in communities across America.” 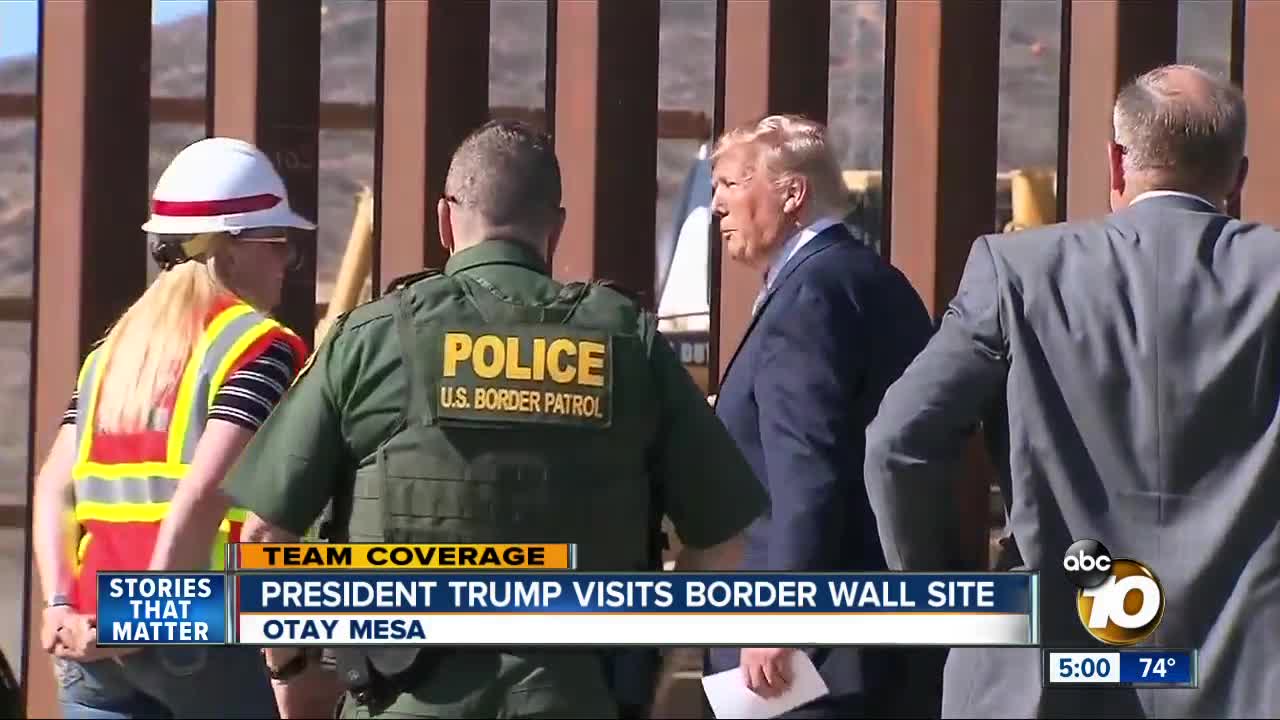