Leader McConnell wants to finish this performance in two weeks. The Los Angeles Times doesn’t like this:

The proposed accelerated schedule infuriated Democrats, who saw it as a partisan effort to short-circuit a fair trial and to block Americans from following the historic proceedings. 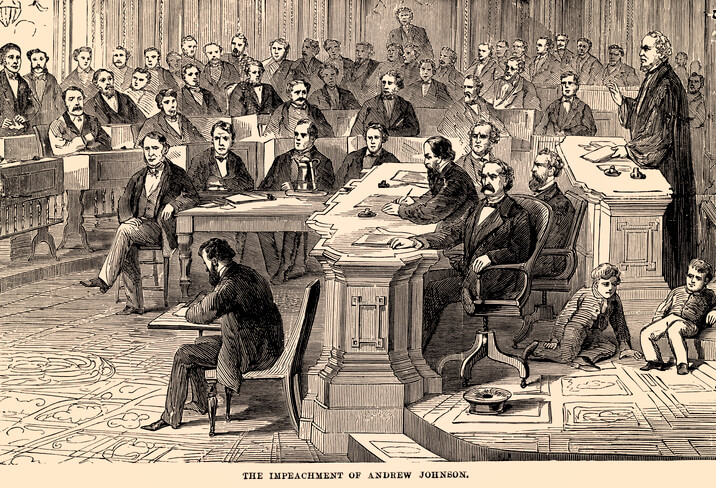 Click on image to WATCH a video by the  NRSC

The Senators can’t say anything or get up and leave. They can’t even use their cell phones. How many will fall asleep? Will they bring in magazines? Crossword puzzles? Doodle? They even won’t be able to grandstand and pose for the camera.

One question that looms over the Senate is whether there will be witnesses. The Democrats want witnesses to testify in the Senate that the House couldn’t be bothered to call because they were in a hurry to impeach the president for anything. As you know, conflicts between the executive and legislative branch are often mitigated by the judicial branch. But who has time for court when you want to be able to say you’ve impeached the president?

Stay tuned and get comfortable, it’s going to be a very long week.