President Trump is in Paris .. but has his eye on the FL recounts

Trying to STEAL two big elections in Florida! We are watching closely! 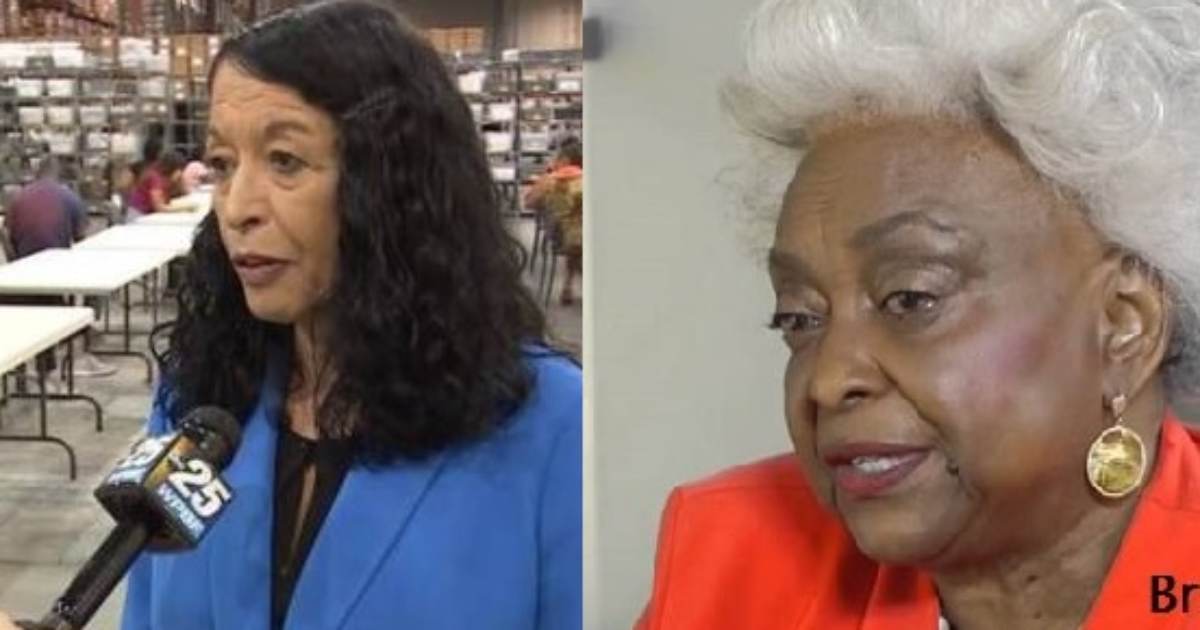 In an attempt to subvert the integrity of a national election, democrat operatives in Broward & Palm Beach counties conspired to take down the current FL Governor + the next FL Governor (a former JAG officer and prosecutor) + the next U.S. Senator from FL .. and by extension, they sought to politically undermine President Trump.

That is called biting off more than you can chew.