American cities have have been attacked - VIDEO - Media not showing this.

If the world had been anxious over the intentions of a suspiciously nice China, it will become downright terrified of an overtly hostile China.

China is now on the move—without apologies. 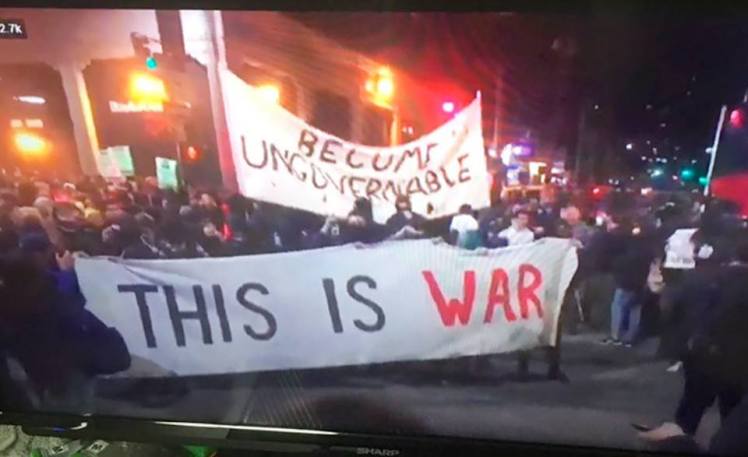 The left rioted, looted, shot and killed, burned and destroyed. The mainstream media DID NOT show you the aftermath of the leftist rage. They hid this from the American people.

MUST SEE! Media Is HIDING This: Look at Mass Destruction in Chicago, NYC, Minneapolis and St. Louis After Just One Week of Leftist “Peaceful Protest” (SHOCKING VIDEO)