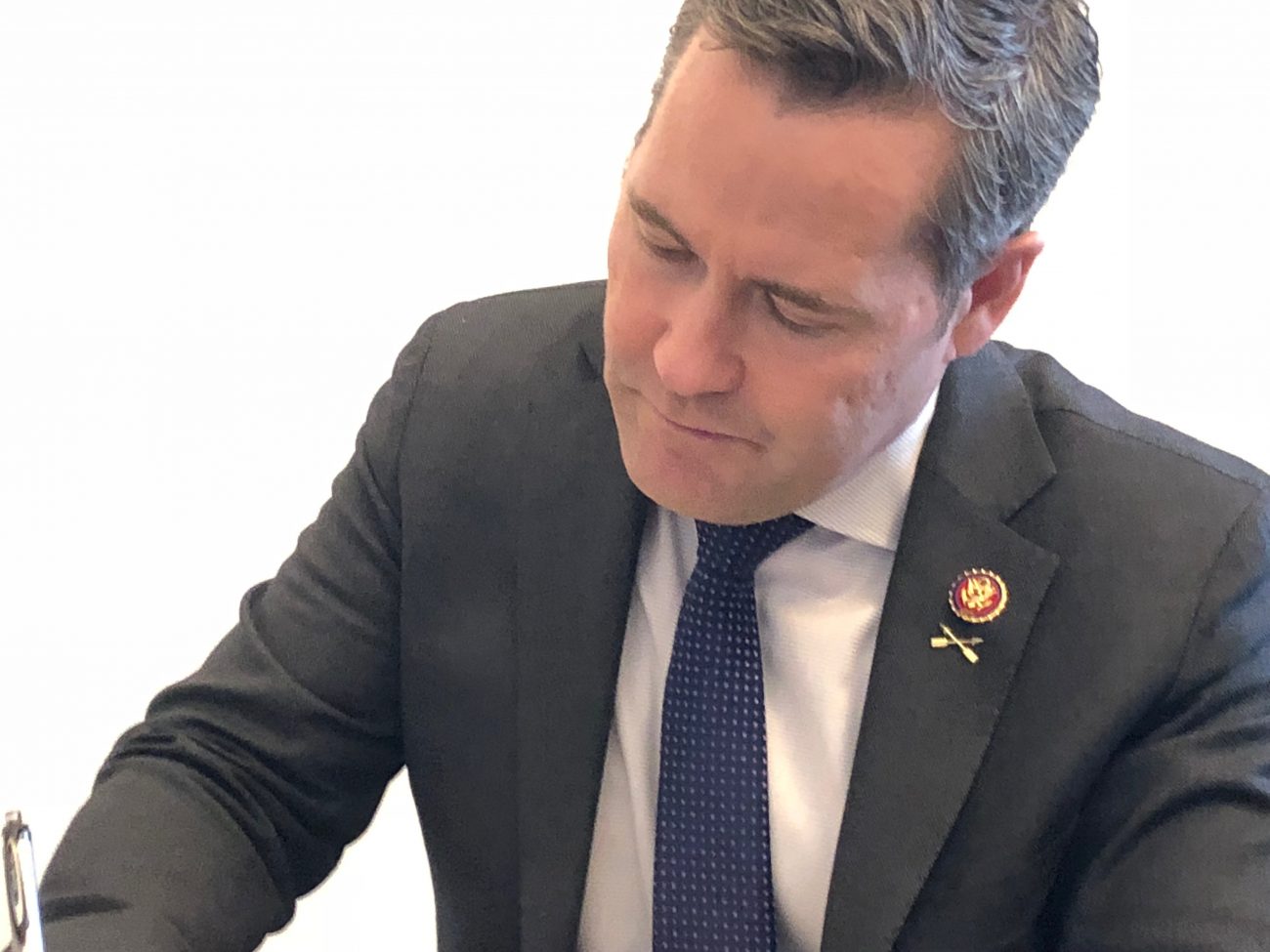 Florida Rep. Michael Waltz (R) has introduced a bill to reduce the United States’ dependence on China for critical minerals. This is another legislation in a series of many that have been introduced in response to what has been perceived as misinformation and mishandling from China regarding the novel coronavirus outbreak. With the American Critical Mineral Exploration and Innovation Act of 2020, the legislation would reduce American dependence on foreign minerals, which are essential to our daily lives. The minerals are used in healthcare, defense systems and renewable energy, but China has dominated and controlled the minerals market. Currently, fourteen of the 35 critical minerals identified by the United States Geological Survey are imported at a rate of 100%.

In a statement, the Florida lawmaker explained that “from healthcare to electronics and our defense systems, critical minerals are integral to our way of life.” However, “China currently has a stronghold on the supply of these natural resources.”

Waltz added that “as coronavirus has unfortunately demonstrated, if China can threaten to cut off our pharmaceutical supply, they can do the same with their supply of rare earth minerals.”

He concluded by making a call “to bring this supply chain back to America – and this bill will be an important step to do that.”

China has faced heavy criticism from lawmakers and other countries regarding misinformation that was spread from the Chinese communist government. In response, a number of lawmakers have introduced legislation to hold China accountable for the coronavirus outbreak.

House Republican Leader Kevin McCarthy (R) voiced his support for the measure as well, arguing that “the world has paid a costly price for China’s dangerous missteps on how they have handled this pandemic.” McCarthy explained that “the Chinese Communist Party hid the severity of the virus, manipulated statistics, and still refuse to allow international experts to investigate or share viral samples with the scientific community.”

Calling the legislation the right response to the Chinese communist government’s transgressions, McCarthy concluded that it “will make sure our country continues to become stronger on the other side of this pandemic and will help us follow through on a national commitment to put America’s energy future into our own hands.”