When the Democrats won the House in 2018 .. their only goal was impeachment.

"Washington, DC is a members-only city.  Trump and his supporters were never members, could never be members, even those few who live there. Tasked with representing American citizens, the Democrats in Congress represent only themselves and their own radical agenda. To this day the denizens of the beltway cannot abide an outsider in the White House, and Trump is the ultimate outsider. That is why he won the election.

The American people are sick to death of pompous insiders who claim to be our betters. These Democrats who have yet to give up on impeaching Trump are a strange mixture of complete stupidity and naked ambition. They do not deserve, nor are they qualified, to speak for any of us.

Pelosi and her party are worse than petty and vindictive, they are treasonous. They are ready and willing to destroy our President in furtherance of their anti-capitalist, socialist agenda.  So, Trump's approval ratings are bound to go up again.  A 2020 Trump landslide victory is the likely outcome of all this vitriolic nonsense." 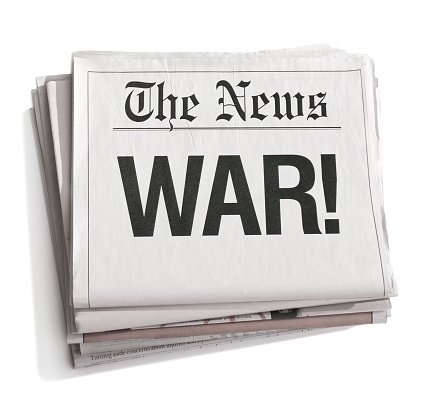 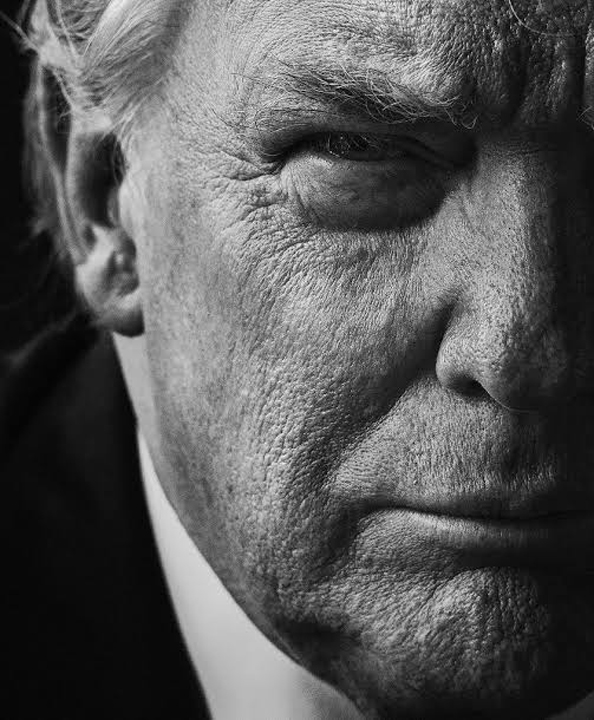 Our President Is a Street Fighter

He has seen the political establishment coast along without direction or impact. He intends to be an effective president and the media-political complex believe it is up to them to stop him. They are determined and will stoop to any level.

The degree of personal vitriol and the politics of personal destruction that we are seeing today were rare in the past and was immediately squelched when it erupted. The current levels of public ridicule and character assassination against a sitting President and his family are unprecedented.

"The corrupt, contemptible media-political complex has met its match in what appears to be turning into a duel to the death."