THEY attempted to destroy President Trump .. THEY failed.

“You had a president that always put America First. I will be back and we will be better and stronger than ever before.” 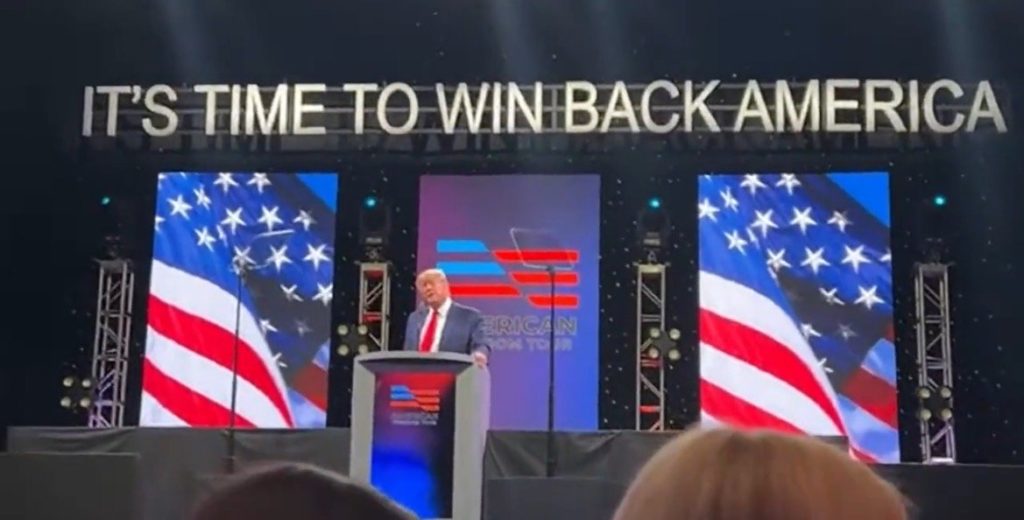 Conspirators in Their Own Words

For the last five years, the Left—defined as the fusion of the mainstream media, Silicon Valley, the radical new Democratic Party, and the vestigial Hillary Clinton machine—has crafted all sorts of conspiracies to destroy their perceived conservative enemies.

Their method has focused on one major projection: alleging conspiracy on the part of others, which is a kind of confirmation of their own conspiracies to destroy their opponents in general, and Donald Trump in particular.

The Left was so giddy with their massaging of the election that they wanted their skullduggery high-fived and immortalized. So the “conspiracy” was lauded in detail in Molly Ball’s infamous Time magazine essay, “The Secret History of the Shadow Campaign That Saved the 2020 Election.”

Note what she boasted about:

"This is the inside story of the conspiracy to save the 2020 election, based on access to the group’s inner workings, never-before-seen documents, and interviews with dozens of those involved from across the political spectrum. . . . The participants want the secret history of the 2020 election told, even though it sounds like a paranoid fever dream—a well-funded cabal of powerful people, ranging across industries and ideologies, working together behind the scenes to influence perceptions, change rules and laws, steer media coverage and control the flow of information.

Their work touched every aspect of the election. They got states to change voting systems and laws and helped secure hundreds of millions in public and private funding. They fended off voter-suppression lawsuits, recruited armies of poll workers and got millions of people to vote by mail for the first time. They successfully pressured social media companies to take a harder line against disinformation and used data-driven strategies to fight viral smears."

Ball even bragged of a new “conspiracy” between “left-wing activists” and corporate CEOs. The former on cue were to taper off their post-George Floyd street violence and the latter were to begin sounding off about social justice issues:

“There was a conspiracy unfolding behind the scenes, one that both curtailed the protests and coordinated the resistance from CEOs. Both surprises were the result of an informal alliance between left-wing activists and business titans.”

”Don’t let these people [Democrats] ever have power again” 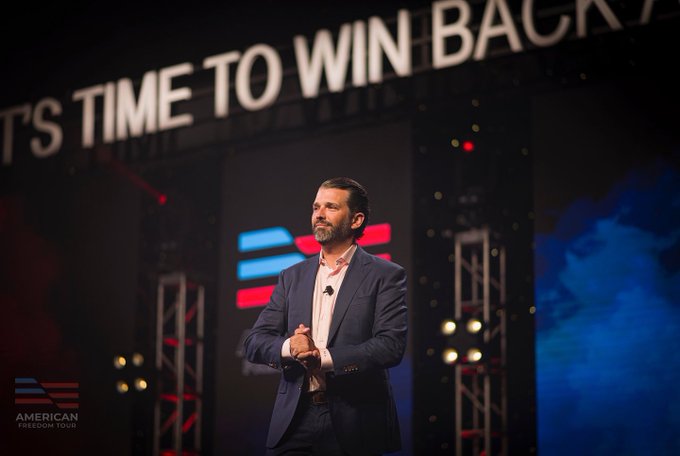