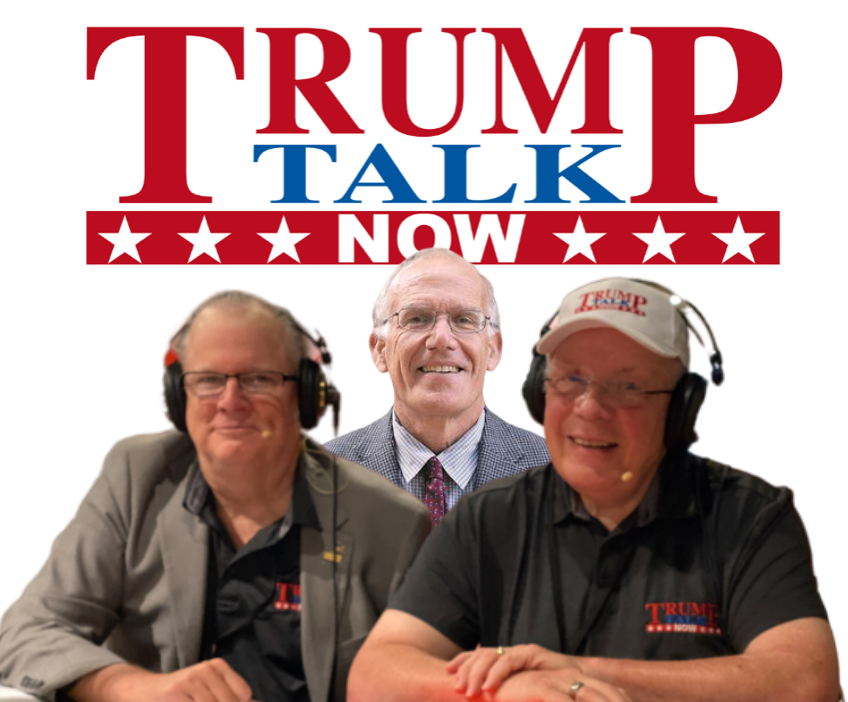 Dr. Victor Davis Hanson is the Martin and Illie Anderson Senior Fellow in Residence in Classics and Military History at the Hoover Institution, Stanford University, a professor of Classics Emeritus at California State University, Fresno, and a nationally syndicated columnist for Tribune Media Services.

He is also the Wayne & Marcia Buske Distinguished Fellow in History, Hillsdale College, where he teaches each fall semester courses in military history and classical culture.

Hanson was awarded the National Humanities Medal in 2007, and the Bradley Prize in 2008, as well as the Edmund Burke Award (2018), William F. Buckley Prize (2015), the Claremont Institute’s Statesmanship Award (2006), and the Eric Breindel Award for opinion journalism (2002).

Hanson, who was the fifth successive generation to live in the same house on his family’s farm, was a full-time orchard and vineyard grower from 1980-1984, before joining the nearby CSU Fresno campus in 1984 to initiate a classical languages program. In 1991, he was awarded an American Philological Association Excellence in Teaching Award, which is given yearly to the country’s top undergraduate teachers of Greek and Latin.

Hanson has been a National Endowment for the Humanities fellow at the Center for Advanced Studies in the Behavioral Sciences, Stanford, California (1992-93), a visiting professor of classics at Stanford University (1991-92), an Alexander Onassis Fellow (2001), and was named alumnus of the year of the University of California, Santa Cruz (2002).

He has served as a presidential appointee to American Battle Monuments Commission (2007-8), and a board member on the H. F Guggenheim Foundation, and currently serves on the Bradley Foundation Board of Directors.

He was also the visiting Shifrin Professor of Military History at the U.S. Naval Academy, Annapolis, Maryland (2002-3). He received the Manhattan Institute’s Wriston Lectureship in 2004, and the 2006 Nimitz Lectureship in Military History at UC Berkeley in 2006. He has also been visiting William Simon Professor (2009, 20012, 20013-4) at the Pepperdine University Graduate School of Public Policy, and received an honorary doctorate of Law from the Pepperdine Law School.

Hanson is the author of hundreds of articles, book reviews, scholarly papers, and newspaper editorials on matters ranging from ancient Greek, agrarian and military history to foreign affairs, domestic politics, and contemporary culture.

He has written or edited 24 books.